The International Press Institute (IPI) welcomed today’s release on bail of Moroccan editor Ali Anouzla more than a month after he was arrested in connection with an article published on a leading Internet news site. But IPI called for prosecutors to drop charges of supporting terrorism that he still faces.

The investigative judge’s decision to allow the journalist to be released follows weeks of international pressure on the Moroccan government to free Anouzla, who was arrested on Sept. 17 in connection with a news article published on the Arabic edition of Lakome.com. The article included a link to a video posted on the website of the leading Spanish daily El País.

The video, embedded from YouTube, allegedly criticised King Mohammed VI of Morocco, accusing him of despotism and corruption, and called on Moroccan youth to engage in jihad. YouTube has since removed the video.

IPI Press Freedom Manager Barbara Trionfi called the judge’s decision “a first step”, adding: “The next step is for the general prosecutor to drop the charges.”

Trionfi reiterated the position set forth in a letter sent to King Mohammed by IPI and more than 50 other freedom of expression organisations on Sept. 25, seeking Anzoula’s release and the end of the criminal case against him. In the letter, the organisations said:

“We are concerned that Ali Anouzla was singled out for linking to media content, which was already widely available through other sources, and that the Moroccan authorities may decide to prosecute him under the country’s sweeping anti-terrorism law, which has been criticised for failing to uphold international fair trial guarantees.

“We also remind the Moroccan authorities that under international legal standards, restriction of the right to freedom of expression for reasons of national security, including under anti-terrorism legislation, must meet certain conditions known as the ‘three-part test’ developed by the UN Human Rights Committee. National security cannot be used as a pretext for imposing vague or arbitrary limitations, such as in this case, and may only be invoked when there exists adequate safeguards and effective remedies against abuse. As highlighted in the Johannesburg Principles, developed in 1995 by a group of international experts, expression may be regarded as a threat to national security only if a government can demonstrate that the expression is intended to incite imminent violence; is likely to incite such violence; and that there is a direct and immediate connection between the expression and the likelihood or occurrence of such violence.” 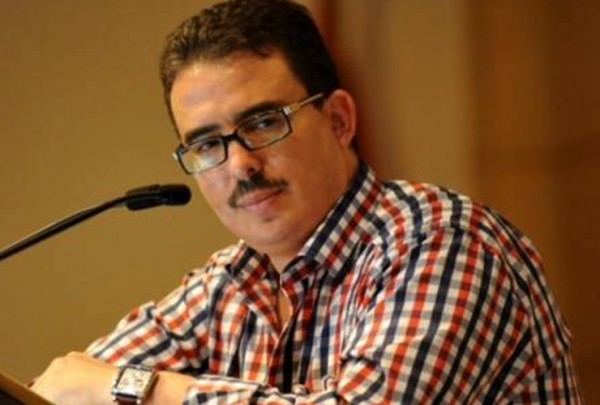 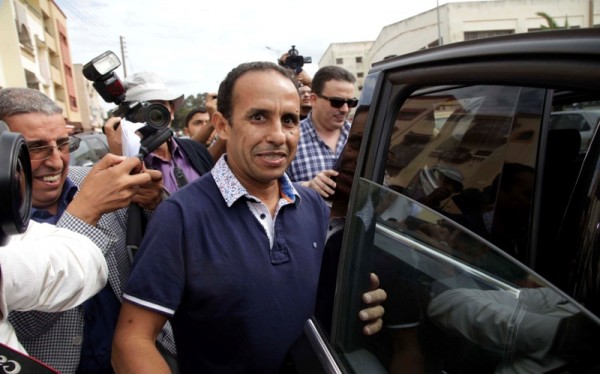