The International Press Institute (IPI), the global network of editors and media executives, strongly condemns the murder of newspaper publisher in Estonia.

According to our sources, Vitaliy Khaytov, 57, chief executive of the leading Russian-language daily Estoniya and the weekly Vesti Nedelya Plus, was shot dead in Tallinn just after 3:30 p.m. local time on 10 March. He was killed with two shots to his head while sitting in his car in a suburb of the capital. The motive for the murder was unknown, police said.

Khaytov, a Russian citizen, worked as director-general of the Vesti publishing house since 1995 and was responsible for publishing Estoniya and Vesti Nedelya Plus. His 32-year-old son, Marian Khaytov, was shot dead in a similar attack in Tallinn last spring, with police citing controversial business interests as a possible cause of his murder. No one has been charged in that killing.

IPI urges Your Excellency to ensure that there is a prompt and thorough investigation into Vitaliy Khaytov’s murder and that those responsible for this crime are brought swiftly to justice. We further urge that you disclose any findings with regard to this case. 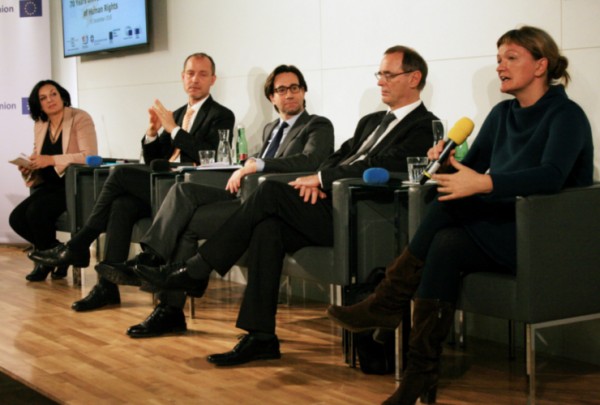 Who are the Russian spies captured in the Baltic countries over the few past years, how ar…
Read More