Urges police and law enforcement to protect rights of journalists

Police officers stand guard at the Manhattan Bridge to enforce the 8pm curfew following another day of protests in response to the death of George Floyd, an African-American man who died while in the custody of the Minneapolis police, in New York, New York, USA, June 3, 2020. EPA-EFE/JUSTIN LANE

The North America National Committee of International Press Institute (IPI) a global network of editors, media executives and leading journalists for press freedom, is extremely concerned over the continuing attacks on journalists by law enforcement officials and protestors in the United States.

More than 200 journalists, including foreign correspondents, have been attacked and arrested while covering the ongoing, nation- wide protests against the death, George Floyd, after a police officer in Minneapolis kneeled on his neck for several minutes on May 25.

The IPI North American Committee said in a statement that it has watched with growing alarm scores of incidents of police aggression against working journalists simply doing their jobs while wearing clearly visible press credentials. In many cases, officers on the ground have directed tear gas, pepper spray or rubber bullets directly at journalists or have used bodily force or detained journalists for no apparent other reason than to force them to retreat, even though curfew orders have exceptions allowing journalists to work.

“In a highly emotional and sensitive time, we call on police and other law enforcement bodies to protect the legal and constitutional rights of journalists to work and to protect the public’s right to know. Any officers who abuse their powers to assault journalists should be held accountable for illegal actions to the full extent of the law”, the Committee said in a statement.

“We also deplore that in some cities, isolated onlookers have at times harassed, manhandled or threatened journalists covering protests. In a functioning society, it is beneficial to all communities that journalists be allowed to work freely and without fear for the public good”, the Committee added. 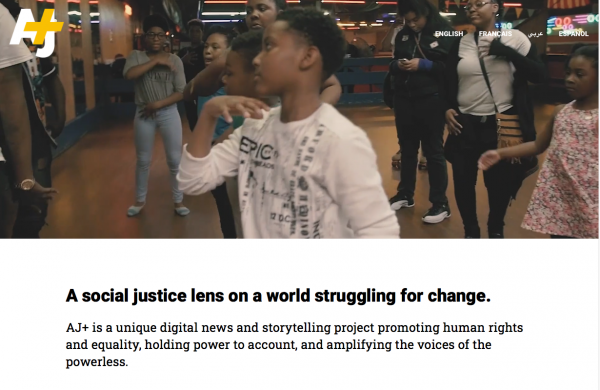