Arbitrary ban will have a chilling effect on other foreign media

On February 11, China’s regulatory body for broadcasting, the National Radio and Television Administration, announced it was banning the BBC, claiming the broadcaster had violated the country’s broadcasting rules in relation to truthfulness and refraining from harming “China’s national interests”.

In a fresh move, on February 12, the Chinese authorities took BBC World Service radio off air in Hong Kong.

“This is a deplorable decision by the Chinese authorities. Access to accurate and impartial news is a fundamental human right and should not be denied to the people of Hong Kong and mainland China, millions of whom rely on BBC News every week”, IPI Executive Board member and BBC Director, Editorial Policy and Standards said. “We know that many of our audiences still find ways to access the BBC and we will make every effort to continue making our news available.”

“The BBC stands by our journalism and totally reject accusations of inaccuracy or ideological bias. Our journalists have reported stories in mainland China and Hong Kong truthfully and fairly, as they do everywhere around the world”, Jordan added.

Responding to the decision of the Chinese government, the BBC expressed “disappointment” with the decision, adding: “The BBC is the world’s most trusted international news broadcaster and reports on stories from around the world fairly, impartially and without fear or favour.”

Access to the BBC World News channel was already controlled in China and “appears only in international hotels and some diplomatic compounds”, according to the BBC.

“The arbitrary ban on the broadcast of BBC World News by China is highly disturbing, in particular as it is justified by China’s allegation that it harms Chinese national interests, without specifying which BBC content may be considered problematic’’, IPI Executive Director Barbara Trionfi said. “This will inevitably have a chilling effect on foreign news media operating in China, which are already under immense pressure’’.

China’s decision to deny the BBC’s renewal application came just days after the UK’s media regulatory authority, Ofcom, revoked the license of China Global Television Network or CGTN, a channel controlled by the ruling Communist Party of China. According to media reports, the UK regulator clamped down on CGTN after it found that Star China Media Limited, which had obtained the licence for the channel in the UK,  had no editorial control over the CGTN’s output, which is a legal requirement for holding a licence. Ofcom concluded that the Communist Party exerted ultimate control over the broadcaster, in contravention of UK rules that political parties are not allowed to control media outlets.

Last year too, CGTN was found in violation of Ofcom rules after it aired a forced confession of a British national.

“China’s ban appears to be in retaliation for Ofcom’s recent ban of China’s CGTN, which is highly problematic, considering that Ofcom’s decision was taken on the basis of clear criteria, through a fair and transparent process by a publicly accountable independent body. The same cannot be said about China’s ban on the BBC’’, Trionfi noted.

China’s intolerance toward independent and critical journalists and media organizations has been growing. Last year, several foreign journalists were forced to leave after being denied visas. Since the outbreak of COVID-19, the country has detained several citizen journalists for their reporting on the spread of infections in Wuhan.  More recently, authorities announced the formal arrest of Chinese-Australian business journalist Cheng Lei, who worked as a TV presenter for CGTN. She has been charged with supplying state secrets to foreign powers.

Outside the mainland, China has presided over a crackdown on free expression and media freedom in Hong Kong, rapidly stripping away the territory’s protections for fundamental rights. In Hong Kong, the founder of Next Media and publisher of Apple Daily, Jimmy Lai, has been repeatedly targeted by the government. Last December, he was arrested under the National Security Act and his two bail applications have been rejected by the court.

In November, a RTHK staffer Choy Yuk-ling was arrested on charges of violating Hong Kong’s Road Traffic Ordinance after she searched through a government vehicle database. Choy accessed the database as part of an investigation broadcast on RTHK on possible police misconduct in connection with a violent gang attack on pro-democracy protesters in July last year. 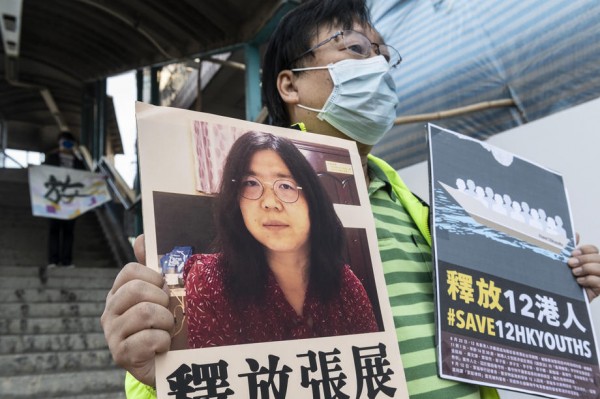 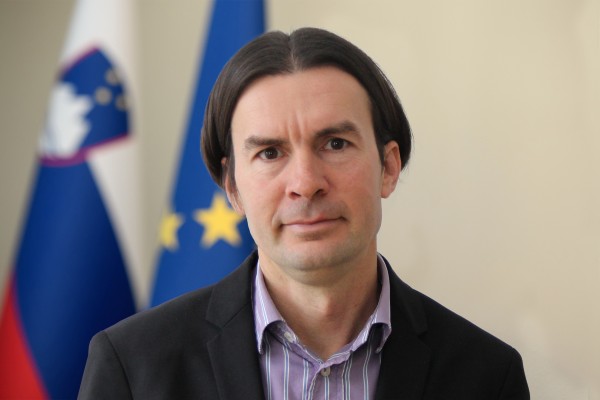