Ahmet Şık’s defence: ‘journalism is not a crime’

Cumhuriyet Reporter Ahmet Şık delivered his defence statement on July 26, 2017, the third day of the trial of 17 journalists and executives from the paper.

But rather than a traditional defence against the charge he faces, Şık, who has been held in Turkey’s Silivri Prison since the beginning of this year, delivered a blistering attack on the government and a forceful defence of his profession.

Şık faces a charge of “helping an armed terrorist organization while being a member”, which could carry a sentence of seven-and-a-half to 15 years in prison.

Prosecutors claim that Cumhuriyet’s news reports and its criticism of government policy supported terrorist groups, including the movement led by U.S.-based cleric Fethullah Gülen – whom Turkey’s government blames for the July 2016 coup attempt – as well as outlawed militant Kurdish and leftist groups.

Şık, however, walked his audience through a history of the ruling Justice and Development Party (AKP)’s fractured alliance with Gülen, cataloguing a litany of misdeeds by both as they sought to capture the state and turn its power to their own ends.

“This is not a statement for my defence, because I consider doing so as an insult to journalism and to the ethical values of my profession,” Şık told the court. “Because journalism is not a crime.”

He later added: “Neither I nor the ‘journalists on the outside; that I am proud to be friends with, are … afraid of you, whomever you might be. Because we know that what scares the tyrants most is courage.”

Cumhuriyet has published an English-language translation of Şik’s full statement, as well as the original, Turkish-language text. 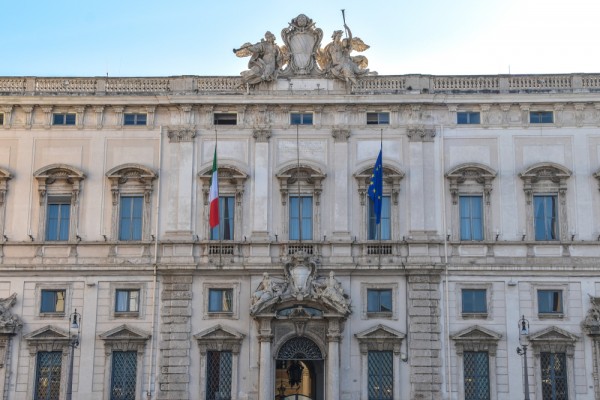 On Tuesday, 9 June 2020, the Italian Constitutional Court will hold a public hearing into …
Read More