Hajjaj was arrested on August 25 by the Jordanian police under the country’s cybercrimes law, on the charge of insulting an Arab country. The arrest came after a cartoon made by Hajjaj was published in  Al Araby Al Jadeed. 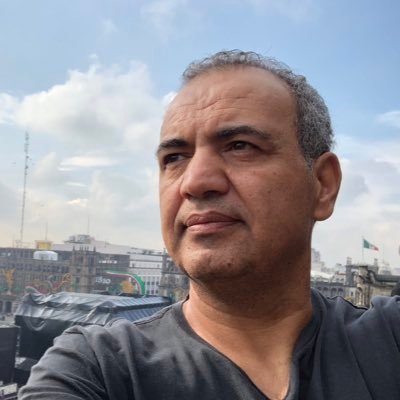 According to Euro-Med Monitor, a human rights organization that defends freedom of expression in Europe and the Mediterranean, Hajjaj was arrested because of his cartoons protesting against the agreement between the UAE and Israel.

Journalists and press freedom organizations have denounced the arrest, describing it as an assault on press freedom.

IPI urged the Jordanian government to release Hajjaj immediately and uphold freedom of expression and press freedom in country.

“Arab leaders who want to join the club of democratic nations needs to develop thick skin and end the culture of protecting themselves and each other from criticism”, Daoud Kuttab, vice-chair of the IPI Executive Board, said. “It is high time to decriminalise media laws that allow for the imprisonment of journalists and cartoonists simply for expression an opinion.”

In October 2017, Hajjaj was questioned by the Jordanian police for insulting a religion after a cartoon made by him was published in Al Araby Al Jadeed.

In recent months, press freedom in Jordan has come under threat from the government. As part of its efforts to limit the spread of Covid-19, the government declared a state of emergency in March 2020, introducing a 1992 Defense Law that gave authorities sweeping powers to impose curfews, close businesses – and gag the press.

At least 13 journalists have been arrested and summoned for questioning by security forces since the pandemic began.

On July 25, the attorney general issued a comprehensive publishing ban on reporting about the strike by the teachers’ syndicate, which was protesting against the cancellation of their pay raise because of the pandemic.