The International Press Institute (IPI) today joined the Media Freedom Rapid Response (MFRR) in condemning the smear campaign aimed at the Network for Investigation of Crime and Corruption (KRIK) by pro-government media outlets which propagated the baseless and dangerous claim that KRIK has a ‘secret deal’ with Veljko Belivuk, a recently arrested leader of an organised crime group.

On 9th and 10th March, a number of pro-Government media outlets alleged that KRIK is coordinating with Belivuk to monitor or threaten the Serbian President, Aleksandar Vučić. Tabloid newspapers, including The Serbian Telegraph, Kurir and Alo published front-page articles that KRIK is Belivuk’s private media.

Alo stated in its coverage, that KRIK ‘served on the one hand as a megaphone of the criminal clan of Veljko Belivuk, and on the other as an instrument of police officials who eavesdropped on the President of Serbia and his family.’

On 9 March, pro-government Pink TV, a leading commercial broadcaster, stated in its news show that “it is suspected that people from the top of the police provided KRIK journalists with data on the movements of President Aleksander Vučić’s family members.” Little verifiable or corroborated evidence has been shared to verify these claims.

The publication of such baseless claims linking a reputable non-profit investigative outlet to a prominent member of organised crime puts KRIK’s journalists and other staff at risk.

Moreover, we fear that these allegations may be used as a pretext to initiate police investigation of the independent outlet and use state entities to further intimidate the outlet. KRIK is one of the few outlets to publish stories on Belivuk’s gang and its ties with the Serbian government and the ruling Serbian Progressive Party.

Pro-Government media outlets should not be used to further enhance polarisation and target independent media outlets. Due to the ongoing threats of violence from organised crime in Serbia and endemic impunity in investigating attacks against journalists, this smear campaign, if left unaddressed, could invite further threats and acts of violence against KRIK and other independent outlets. Action is required to ensure the situation does not escalate.

The MFRR joins the coalition of eight Serbian journalists’ and media associations in calling for the Serbian Public Prosecutor’s Office to ‘deny completely unfounded and dangerous insinuations about KRIK’s connection with criminal groups’.

We will continue to monitor the situation and call for thorough investigations into the smear campaign and assurances that KRIK and all staff are protected. 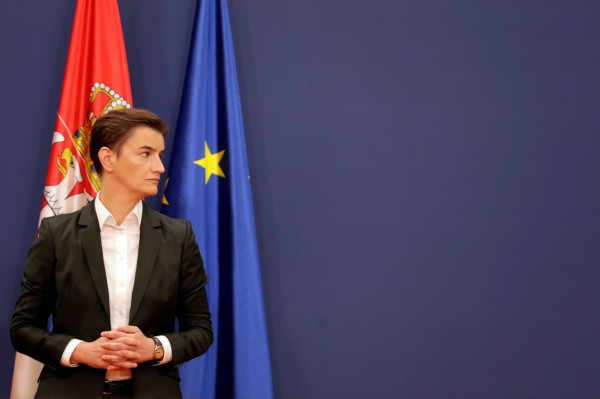 On March 12 and 13, five journalist and media associations announced they were leaving the…
Read More 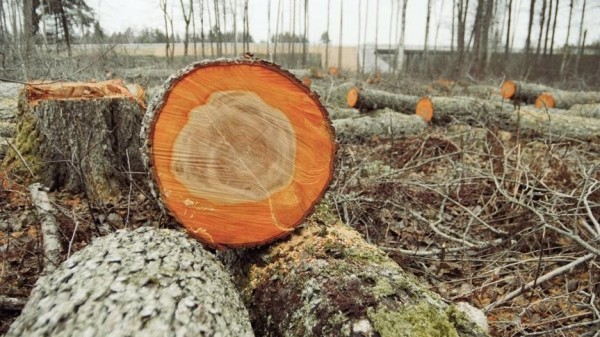