SEEMO alarmed by assault on journalist in Kosovo

Local reports said that a man entered the newsroom of the headquarters of private broadcaster Klan Kosova in Pristina and repeatedly stabbed Hasimja in the head and neck as the journalist sat at his desk.

Hasimja, who suffered at least four wounds, was hospitalised and is said to be in stable condition. Other employees reportedly intervened to stop the attack and the perpetrator was apprehended immediately. The suspected motive for the attack was retaliation for a feature that Hasimja made about the attacker that left the man upset.

“SEEMO members are appalled after learning about what happened,” Vujovic said. “Attacks such as this are a serious violation of press freedom and cannot be tolerated in the slightest. We are glad to hear that the person responsible was immediately arrested and we expect that he will be prosecuted as soon as possible. In the meantime, we wish Mr. Hasimja a speedy recovery.

“Such attacks violate media freedom rights and represent a major setback for democracy. This is an attempted murder case and I am shocked that it happened. Everything possible must be done to prevent something like this from happening again and both media outlets and society have to take more care to protect the safety of journalists.”

SEEMO is a network of editors, media executives and leading journalists from South East and Central Europe and an affiliate of the International Press Institute (IPI). 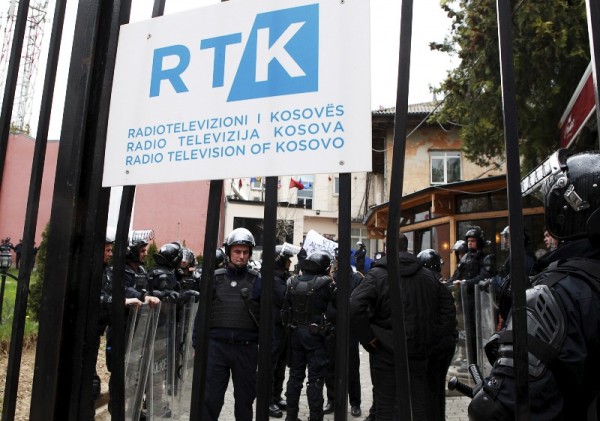 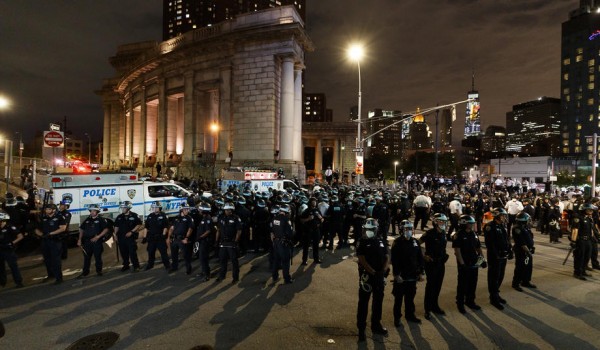