The International Press Institute (IPI), a global network of editors, media executives and leading journalists for press freedom, has joined a coalition of 9 other free expression, anti-corruption, and journalists’ organizations demanding independent and impartial investigation into the assassination of Daphne Caruana Galizia. The group released the call expressing fear of political interference amidst reports on the resignation of Maltese Prime Minister’s chief of staff, Keith Schembri, who is understood to have been questioned by the police in relation to Caruana Galizia’s murder.

Read the full text below.

Malta: International organisations concerned by appearance of political interference into the investigation of the assassination of Daphne Caruana Galizia

We, the undersigned organisations, reiterate that the investigation into the assassination of Daphne Caruana Galizia must be independent and impartial. We remind Prime Minister, Joseph Muscat that there must be no political interference in the investigation.

In the last week a number of important, overdue developments have taken place in relation to the investigation into the assassination of Daphne Caruana Galizia including the arrest of Yorgen Fenech, the former head of the Electrogas Malta energy company, as a person of interest in the murder and Melvin Theuma, the suspected middleman.

Since Fenech’s arrest on 20 November, Malta’s Prime Minister Muscat has been the main source of information in relation to the progress of the investigation including whether pardons will be given to suspects in exchange for evidence. The Police Commissioner and the Attorney General have been absent from communications with the public and press.

We are concerned that the Prime Minister, by placing himself at the centre of the investigation, raises the spectre of undue executive interference in the investigation. This is particularly so given the vested financial interests between Fenech and the Prime Minister’s current chief of staff Keith Schembri and cabinet minister Konrad Mizzi relating to the company, 17 Black.

The financial interests of Muscat’s cabinet present the serious possibility of a conflict of interest for the Prime Minister with regard to the investigation. These concerns are intensified by Malta’s well-documented weak separation of powers as outlined in recent reports of the Venice Commission and the PACE Legal Affairs Committee. With respect to the powers of the Prime Minister over Malta’s institutions, the Venice Commission report noted, “crucial checks and balances are missing.”  In the last week alone, the PACE Legal Affairs Committee have highlighted the Maltese government’s failure to implement the Venice Commission’s 2018 recommendations and many other reforms necessary to address serious deficiencies in terms of the rule of law in Malta.

It is also important to note that these concerns of independence and impartiality emerge at a time when the Prime Minister himself continues to take libel suits against the estate of Daphne Caruana Galizia and Daphne’s son Matthew.

The whole truth concerning the circumstances and accountability for the assassination of Daphne Caruana Galizia must emerge. There must be transparency from the Police Commissioner and the Attorney General. The investigation must be independent, impartial and free of all political influence. 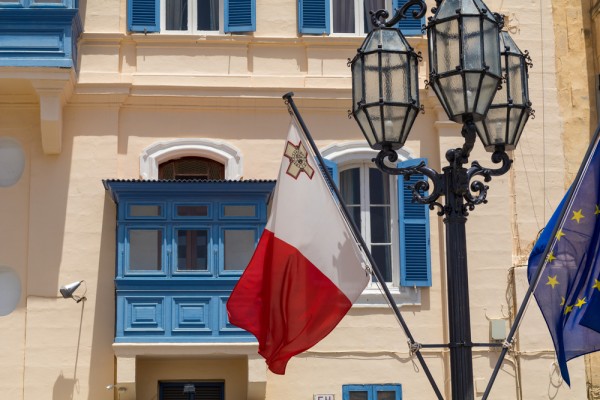