IPI condemns the arrest of two journalists in Venezuela

Arnaldo Sumoza, the director of local TV channel, was detained on April 15 while covering protests over a water shortage in the community El Sombrero in Guárico state.

The journalist was accused of inciting public disorder. He was released after being held for 30 hours and ordered to appear every two months before court as a precautionary measure.

Eduardo Galindo Peña, director of the online portal Senderos de Apure, was detained on the same day by the National Anti- Extortion and Kidnapping Group in the city of San Fernando de Apure in Apure state. He was arrested in relation to content published on his portal.

In March, journalist Darvinson Rojas was arrested in connection to his coverage of the COVID-19 crisis. He was released earlier this month after being in detention for 12 days.

“Since the declaration of the state of emergency decree on March 13 until April 16, we have documented nine cases of arbitrary detentions of journalists and press workers”, the Press and Society Institute of Venezuela (IPYS) said in an email statement to IPI.

“Venezuela is becoming one of the worst places for journalists to work”, IPI Director of Advocacy Ravi R. Prasad said. “The government should stop harassing journalists under the pretext of state of emergency measures and release all those who are in prison. Journalists should be allowed to do their jobs without risking imprisonment.” 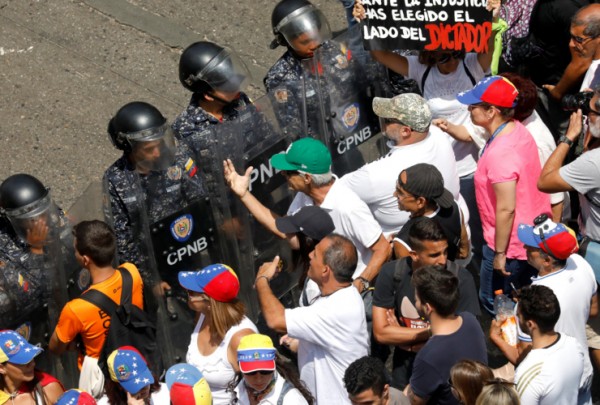