The International Press Institute (IPI) has joined Americans for Democracy and Human Rights in Bahrain, Reporters Without Borders (RSF) and 40 other human rights organisations in calling on Bahrain to end reprisals against a journalist accused of unlawfully working for international media and to respect all journalists’ right to report.

Nazeeha Saeed, an award-winning journalist and correspondent for Radio Monte Carlo Doualiya and France24, faces a criminal charge for reporting for the outlets without a required licence from Bahraini authorities. She previously held the necessary licence, but Bahraini authorities refused to renew it in March. Saeed also subsequently learned that she is subject to a travel ban.

Saeed has reported for Radio Monte Carlo for 12 years and for France24 for seven years. Her coverage of protests related to the Arab Spring and the Bahraini government’s deadly crackdown on them led to her detention in May 2011, where she was beaten. Saeed filed an official complaint, but her attackers were never held accountable.

The full statement, originally published by IFEX, appears below.

We, the undersigned, express our deep concern with the Bahraini Public Prosecution’s decision to charge Nazeeha Saeed, correspondent for Radio Monte Carlo Doualiya and France24, with unlawfully working for international media. We consider this an undue reprisal against her as a journalist and call on Bahrain’s authorities to respect fully the right of journalists to practice their profession freely.

Nazeeha Saeed is an award-winning journalist and correspondent for Radio Monte Carlo Doualiya and France24. She has previously reported on the protest movement in 2011, and has reported on the mounting dissent against the Bahraini government for the last several years.

On Sunday 17 July 2016, the Public Prosecution summoned Nazeeha Saeed for interrogation based on a legal complaint from the Information Affairs Authority (IAA). The prosecution charged her under article 88 of Law 47/2002, which regulates the press, printing and publication. Article 88 states that no Bahraini can work for foreign media outlets without first obtaining a license from the Information Affairs Authority (IAA), which must be renewed annually.

Prior to the expiration of her license, Nazeeha Saeed applied for a new one at the end of March 2016, at which point, the IAA refused a renewal. This is the first time she has received such a rejection. Following this, Saeed continued to work as a correspondent for France24 and Radio Monte Carlo Doualiya. She now faces trial in the civil courts and a fine of up to 1000 Bahraini Dinars (USD $2650) if found guilty.

This is not the first time Nazeeha Saeed has been subjected to harassment by the Bahraini authorities. In May 2011, during a state of emergency imposed in response to Arab Spring protests, police summoned Saeed to the station and detained her there. For her coverage of events in Bahrain – Nazeeha Saeed witnessed police killing a man at a protest and rejected the government narrative of events – police allegedly subjected her to hours of torture, ill-treatment and humiliation, which only ended when she signed a document placed before her. She was not allowed to read it. Despite complaining to the Ministry of Interior and the new Special Investigations Unit, the body under the Public Prosecution charged with investigating claims of torture and abuse, in November 2015 the authorities decided against prosecuting the responsible officers on the basis of there being insufficient evidence.

In June 2016, Bahrain’s authorities placed Nazeeha Saeed on a travel ban, preventing her from leaving the country. The ban was applied without informing Saeed, who only discovered it after she was refused boarding on her flight. The police officer at the airport was unable to explain the reason for this travel ban, and officials from the immigration department, the public prosecution and the Criminal Investigation Department (CID), told the journalist that they were not even aware of its existence. Saeed is one of approximately twenty individuals known to have been banned from travel in Bahrain since the beginning of June 2016. Other journalists working for international media face similar threats and have also reported facing increased pressure from the government in the last year, making their work difficult. RSF and the Committee to Protect Journalists both list Bahrain as one of the leading jailers of journalists in the world. One of them, Sayed Ahmed Al-Mousawi, was stripped of his citizenship by a court in November 2015.

As organisations concerned with the right to freedom of expression, we call on the Government of Bahrain to end the reprisals against Nazeeha Saeed, lift her travel ban and drop the charges against her. We also call on the authorities to stop arbitrarily withholding license renewals and to allow journalists to report with full freedom of expression as protected under Article 19 of the Universal Declaration of Human Rights and Article 19 of the International Covenant on Civil and Political Rights. 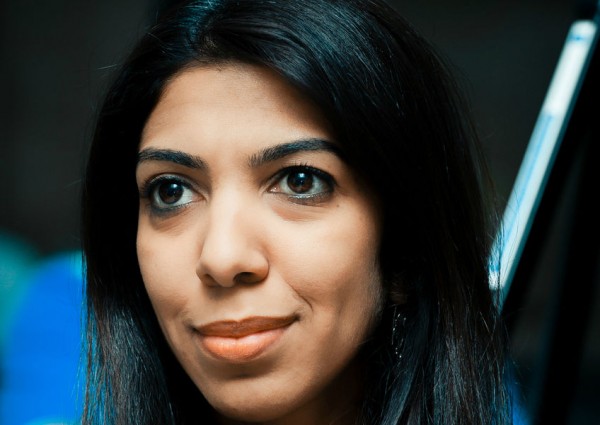 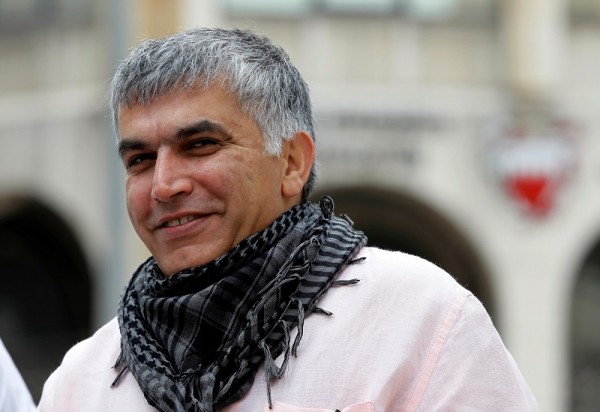