Turkey imprisoned 23 journalists this weekend amid an ongoing purge purportedly targeting those linked to the July 15 coup attempt, while its president, citing the country’s unity in the wake of the failed bid, said he was withdrawing all insult complaints he has filed against detractors.

President Recep Tayyip Erdoğan said the one-time gesture was intended to signal a “new beginning” in Turkey, but he implicitly threatened that new complaints could be forthcoming against those who do not “behave accordingly with this new reality”.

Moreover, one of Erdoğan’s lawyers said that the move only applied to cases in Turkey and that a case in Germany targeting television satirist Jan Böhmermann, who allegedly violated a seldom-used prohibition on insulting foreign heads of state when he read a boundary-pushing poem on air, remains pending.

He explained: “Turkish laws providing the president and other officials with greater protection from criticism than private citizens are out of step with both international human rights norms and common sense in terms of ensuring accountability. It is good that Erdoğan is dropping these complaints, but they never should have been brought in the first place. Worse, the threat to start the whole process again seems designed to squelch any critique of the new order the president appears to be using the purge to impose.”

Insulting Turkey’s president is a criminal offence under Art. 299 of Turkey’s Criminal Code, punishable by one to four years in prison. The punishment is increased if the insult was public or appeared in print or broadcast media. Since becoming president nearly two years ago, Erdoğan had levied some 2,000 complaints against journalists, politicians, academics, celebrities and even private citizens, including schoolchildren.

Ellis similarly criticised the arrest of 23 journalists over the weekend, the latest in a series of moves targeting journalists and media outlets in the wake of the failed coup that appeared to put Turkey on a course to reclaiming its mantle as the world’s top jailer of journalists.

“What role did these journalists play in sending tanks onto the streets?” he asked. “The ever-expanding nature of the purge and the near-complete lack of public evidence tying journalists to the actual coup plotters suggest, again, that this is becoming a witch hunt intended to settle scores and silence the president’s critics.”

An Istanbul court ordered 17 journalists arrested on Friday and another six on Saturday for alleged links to the movement headed by U.S.-based Muslim cleric Fethullah Gülen, which Turkish leaders claim was behind the failed coup. Gülen has denied involvement and the United States has resisted Turkey’s demand that he be extradited, insisting that Turkey provide evidence of Gülen’s involvement.

Commentator Bülent Mumay and Hürriyet reporter Arda Akın, who were detained under warrants issued last Monday, were released, the latter under judicial control.

The conditions of detention for those with alleged links to the coup plotters have been a source of deep concern, particularly after Amnesty International said last week that it had “gathered credible evidence that detainees in Turkey are being subjected to beatings and torture, including rape, in official and unofficial detention centres in the country”.

Family members of Şahin Alpay, who was detained on Wednesday and arrested on Saturday, complained that they had not been allowed to make contact with the veteran columnist, whose health is poor, or to ensure that he receives necessary medication. 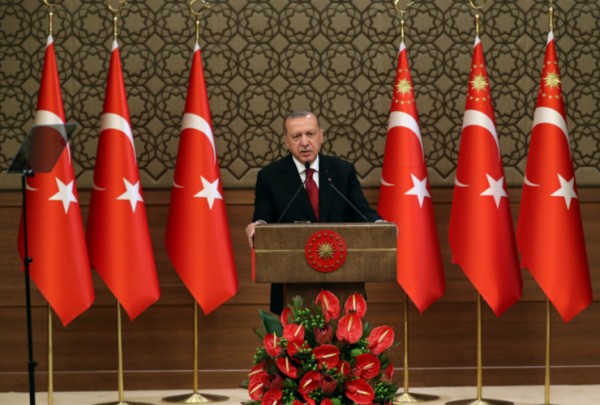 Turkey: Concern over proposals to introduce new regulation of “fake” and “foreig... 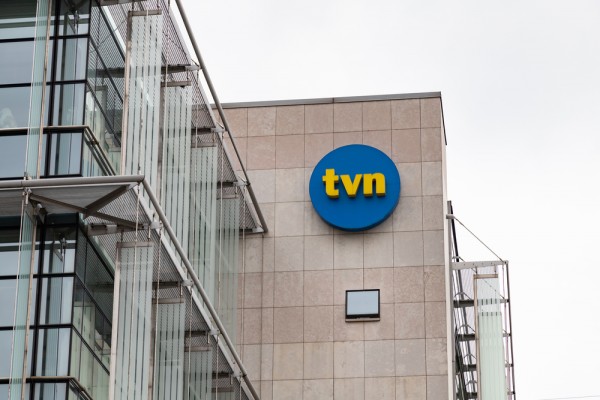 In the latest example of pressure on independent media in Poland, U.S.-owned broadcaster T…
Read More