Art. 140 of the Danish Criminal Code sanctions “mocking a person’s religion or the doctrine of a faith” with up to four months in prison. The provision had fallen out of use in recent years, but in February authorities announced charges against a man accused of burning a copy of the Koran and filming it.

Denmark’s Parliament will consider this week whether to do away with the blasphemy ban. Failure to do so would send the wrong message globally on freedom of expression and opinion, IPI Director of Press Freedom Programmes Scott Griffen warned.

“In shielding religious practices and dogma from criticism, blasphemy laws discourage journalistic coverage of, and public discussion on, religion’s impact on society and public policy,” he commented.

“Blasphemy laws were designed to protect hegemonic belief systems, and their cynical application by authoritarian regimes in many parts of the world continues to fuel horrific violence against critics of conscience. As a leading exporter of democratic values, Denmark should set a better example.”

Blasphemy laws are not uncommon in Europe: a major IPI study published last month by the Office of the OSCE Representative on Freedom of the Media revealed that 20 OSCE states, including 10 EU states, maintain blasphemy or religious insult laws. But the study also noted a significant progressive trend: the Netherlands (2014), Iceland (2015), Norway (2015), Malta (2016) and France (2017) have all abolished the offence in recent years.

Notably, Denmark is now the only Scandinavian country to sanction blasphemy, although a blasphemy law also remains on the books in Finland.

Leading international human rights bodies have urged repeal of blasphemy laws. The U.N. Human Rights Committee has commented that “[p]rohibitions of displays of lack of respect for religion or other belief system, including blasphemy laws, are incompatible” with the International Covenant on Civil and Political Rights, except in specific, limited circumstances.

The world’s four inter-governmental special rapporteurs on freedom of expression said in 2008: “The concept of ‘defamation of religions’ does not accord with international standards regarding defamation, which refer to the protection of reputation of individuals, while religions, like all beliefs, cannot be said to have a reputation of their own. Restrictions on freedom of expression should be limited in scope to the protection of overriding individual rights and social interests, and should never be used to protect particular institutions, or abstract notions, concepts or beliefs, including religious ones.” 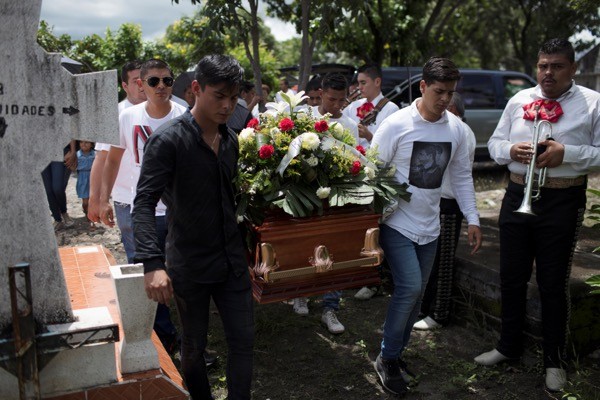