Czech Republic: Independence of public broadcasters must be insulated against future attacks

Press freedom in the Czech Republic has undergone a welcome boost since the government of Prime Minister Petr Fiala came to power. The undersigned media freedom and journalists organisations today urge the new administration to use this momentum to push forward with amendments which will strengthen the institutional independence of Česká televize (Czech Television) and Český rozhlas (Czech Radio).

Under the previous government, Czech Television came under sustained pressure and saw politically-motivated attempts to unseat its director general. Since coming to power, the new administration has been developing draft amendments to the Act on Czech Television and Czech Radio with the aim of creating additional institutional safeguards. These plans have been developed with the welcome input of journalists’ groups and media associations, above all NFNZ, CZ IPI and Rekonstrukce statu.

While initial progress in developing the bill was swift, the process has since stalled as the Ministry of Culture navigates the complicated legal challenges of passing such a reform. The latest round of appointments to the broadcasters’ oversight bodies have also slowed progress. As the Czech Republic prepares to take over the presidency of the Council of the European Union in July 2022, we urge the government to refocus its attention and double its efforts to pass these amendments in the coming months.

The draft amendments contain six important elements. This first involves changing the law so that both chambers of parliament, rather than just the Chamber of Deputies, are involved in appointments to the broadcasters’ governing bodies. Currently, a government can use its parliamentary majority to decide the composition of the boards, allowing it to place political allies within management structures. A more staggered system would reduce the ability of an election winner to overly politicise the bodies and will result in more pluralistic councils.

Secondly, the draft amendments include plans to establish, for the first time, clear criteria for those who can be appointed to the governing councils. This will help ensure professionalism and integrity are the principal factors in the selection process, rather than political affiliation. Under the previous government, appointments to the TV council were clearly aimed at politicising the oversight bodies and eroding the broadcaster’s independence. The changes would mean only those with relevant experience and knowledge would meet the threshold for appointment.

A third element would tighten the rules for who can nominate candidates. Currently, any social organisation or association can put forward nominees, even those linked with political parties or with little knowledge of the media ecosystem. This has led to the appointment of unsuitable and unprofessional candidates, some of whom have recently displayed an openly hostile approach towards the ČT management. Under the proposed amendment, only established institutions with 10 years of experience in the fields such as media, culture or human rights would be permitted to nominate candidates.

A fourth element involves greater judicial oversight over dismissals of councillors. Currently, there is no legal recourse to challenge the firing of councillors by parliament. Under the proposed changes, the Supreme Administrative Court would be given powers to review the decisions by parliament, reducing the avenues for pressure by government on councillors. Finally, the legislation includes provisions for sustainable funding for the public broadcaster, with automatic increases in the licence fee in line with inflation, creating a strong economic foundation for the future. 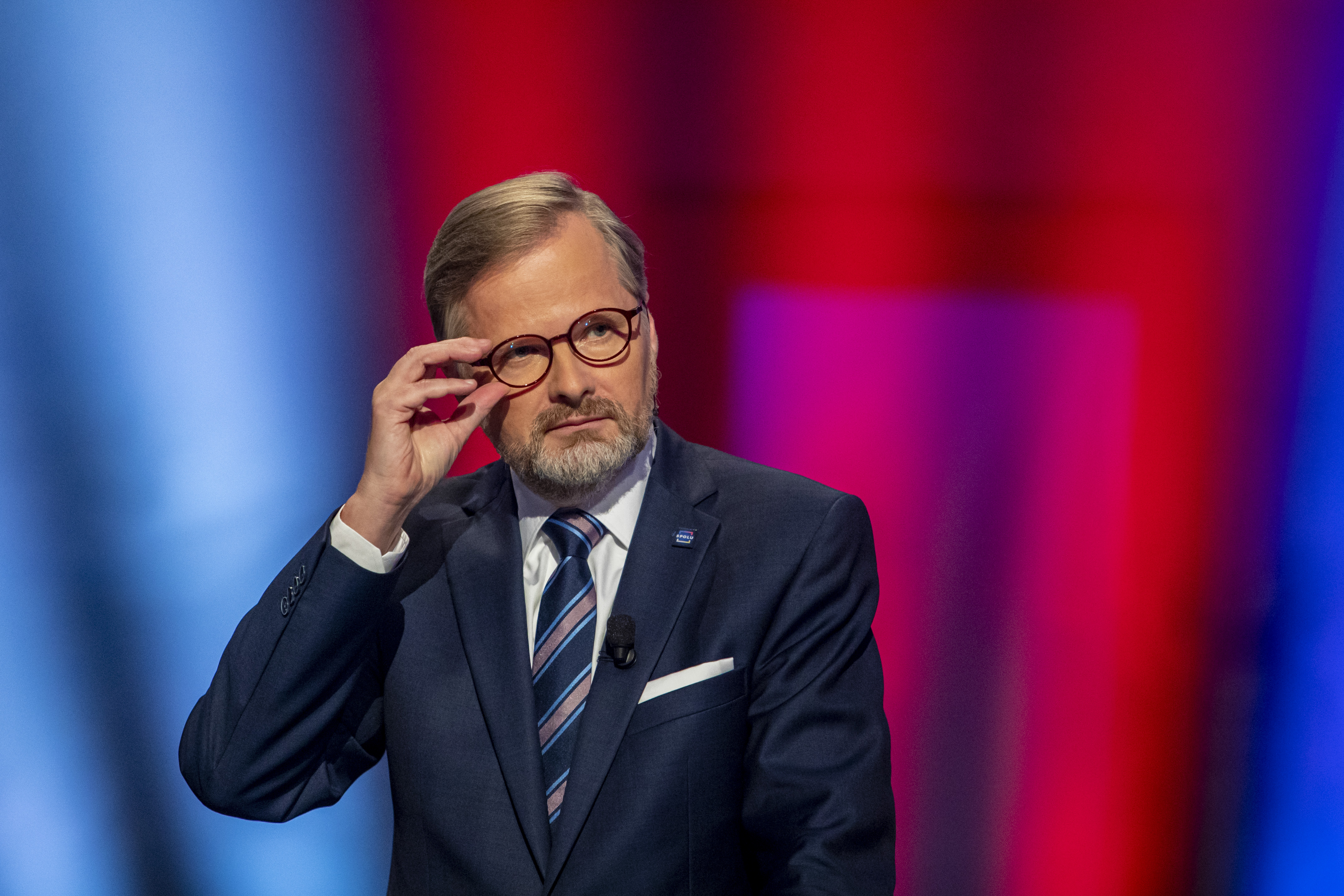 If passed, our organisations believe these reforms would represent a major step forward in insulating the broadcaster from political interference and future-proofing it against attempts to gain control over its oversight bodies. While the transition from the current council to a new body brings short-term challenges – and must be carried out in line with democratic principles and the Czech Constitution – in the long term this new design will create a far stronger buffer between political power and public service media, improve accountability, and further increase trust in public broadcasting. Failure to pass these reforms in full would leave gaps in the broadcaster’s defences which can be abused by future governments.

Constructing these safeguards is urgent considering the state of public service broadcasting in the wider region. Governments in Hungary and Poland have distorted public service media into state audio-visual propaganda organs, while in Slovenia there have been fresh concerns over political appointments to the management of Radiotelevizija Slovenija. Contrastingly, the Czech public broadcaster has long been a bastion of independent journalism in Eastern and Central Europe. Creating even stronger ramparts for the broadcaster’s independence would provide a much-needed model for neighbouring countries to follow in years to come.

Ahead of the EU presidency, the Czech Republic has an opportunity to put press freedom at the centre of its programme. Passing this flagship legislation would provide a timely example in Europe of the resilience of media freedom. It would also add to the welcome list of improvements our organisations have observed since the new government took office, including the normalisation of communication with media, the re-admittance of independent journalists to government press conferences, guarantees to end the abuse of government advertising and rapid improvements for journalists’ access to public information. We look forward to seeing the further preparation of this law in the coming months and our organisations stand ready to support the development of this bill.