The International Press Institute (IPI) was today joined by sixteen media freedom and freedom of expression organisations from across Europe in writing to Czech Prime Minister Petr Fiala to urge his government to use it upcoming presidency of the European Union to help drive forward vital EU initiatives to protect media freedom across the bloc, including the European Media Freedom Act (EFMA).

Sent on the eve of Czech Presidency of the Council of the European Union, the open letter welcomes the Czech administration’s ongoing commitment to the freedom of the media and stresses the opportunity to advance the debate around the EMFA as a vital tool for pushing back against the threat posed to independent journalism by media capture.

On behalf of seventeen journalists, media freedom, and human rights groups we take the opportunity of the upcoming Czech Republic’s presidency of the Council of the European Union to welcome your government’s commitment to freedom of the media and determination to advance the EU’s ability to address threats to journalism and media freedom.

The current Commission has prioritized media freedom as part of its Democracy Action Plan and has taken important initiatives in advancing the safety of journalists through the recommendations issued in September 2021, and in addressing the balance of power on the internet to preserve fundamental human rights and combat disinformation in the Digital Services Act.

In April the much-needed anti-Slapps Directive was launched and, left undiluted in its current form, can make a very significant impact on protecting journalists from being targeted by vexatious lawsuits designed to stifle public debate and prevent accountability.

And under your presidency the European Commission is due to publish the European Media Freedom Act providing a crucial opportunity to combat the threats posed to European democracy by the capture of media by political parties and governments that has become increasingly prevalent in parts of the European Union.

Media Capture as conducted by political forces can be broadly understood as the abuse of government powers to create a pliant media acting in the interests of the government. It can be divided into four key areas,

–      the misuse and abuse of government funds – advertising, public subsidies or other public contracts – to boost media support for government and punish independent media

–      Improving the independence of media regulators, and

The Czech Presidency has an opportunity to advance the debate around the EMFA as it understands well the threat posed by media capture and the necessity for EU action.

In particular you have witnessed how public advertising and public contracts were abused by the previous Czech government to fund media close to and owned by the former Prime Minister. You have also witnessed how the appointments process for the governing bodies of the Czech TV were politicised by the previous government in an attempt to take control of the public broadcaster. And you have witnessed how media pluralism can suffer when mainstream media are taken over by oligarchs dependent on close relations with the government to protect their broader business interests.

You were elected to power on the promise of promoting media freedom, independence and pluralism and introducing reforms to end the ability of governments to abuse state funds to influence media coverage. We ask you to help replicate these actions with a strong endorsement of the European Media Freedom Act.

The Coalition For Women In Journalism (CFWIJ)

Finnish Foundation for Media and Development 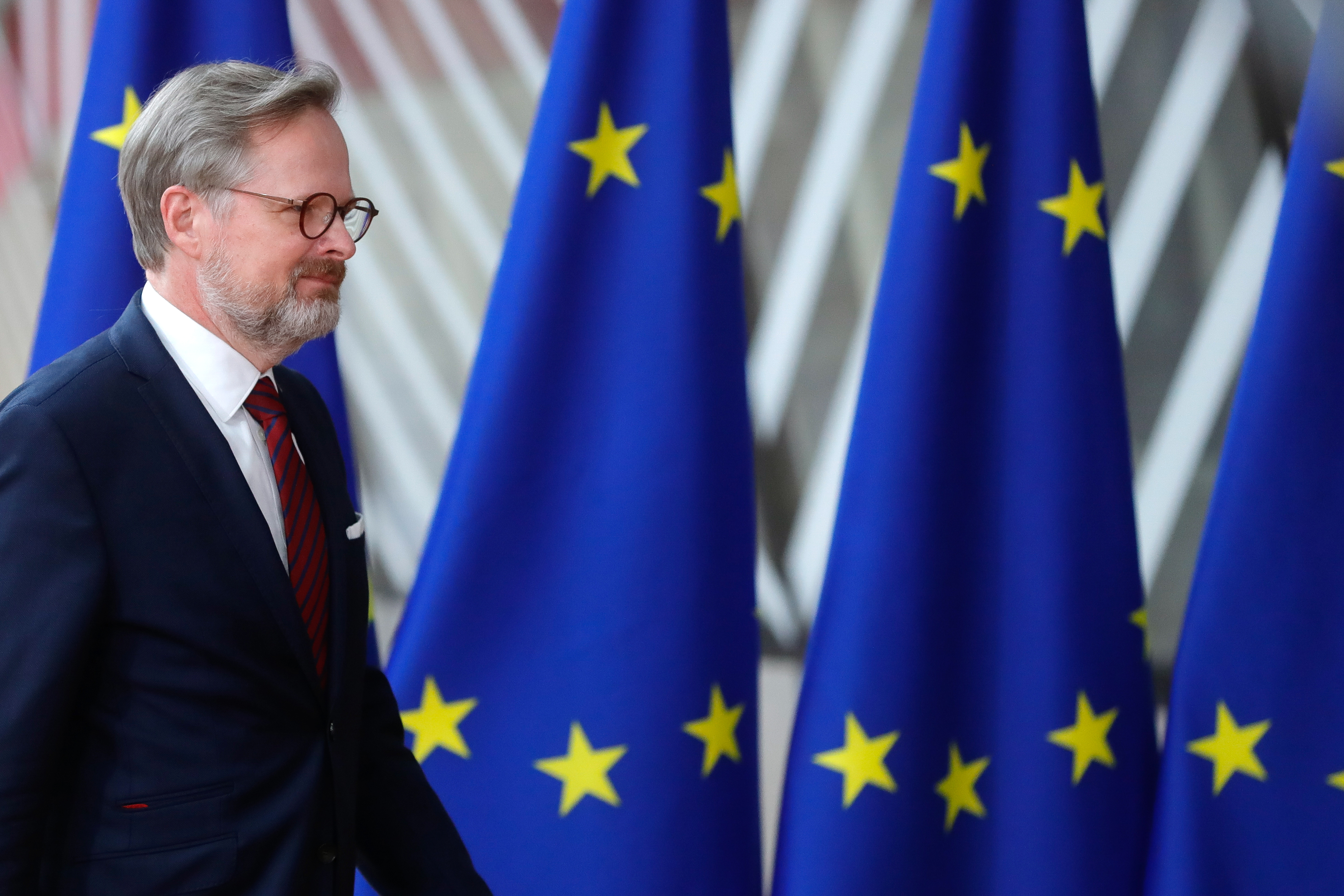 This statement was coordinated by the Media Freedom Rapid Response (MFRR), a Europe-wide mechanism which tracks, monitors and responds to violations of press and media freedom in EU Member States, Candidate Countries, and Ukraine.