On International Day of Peace, September 21, the winners of the 2021 Global Peace Photo Award were announced in the Austrian Parliament in Vienna. The Peace Image of the Year prize of 10,000 euros went to American photographer Maggie Shannon for her photo reportage Extreme pain, but also extreme joy. IPI is a partner of the award. 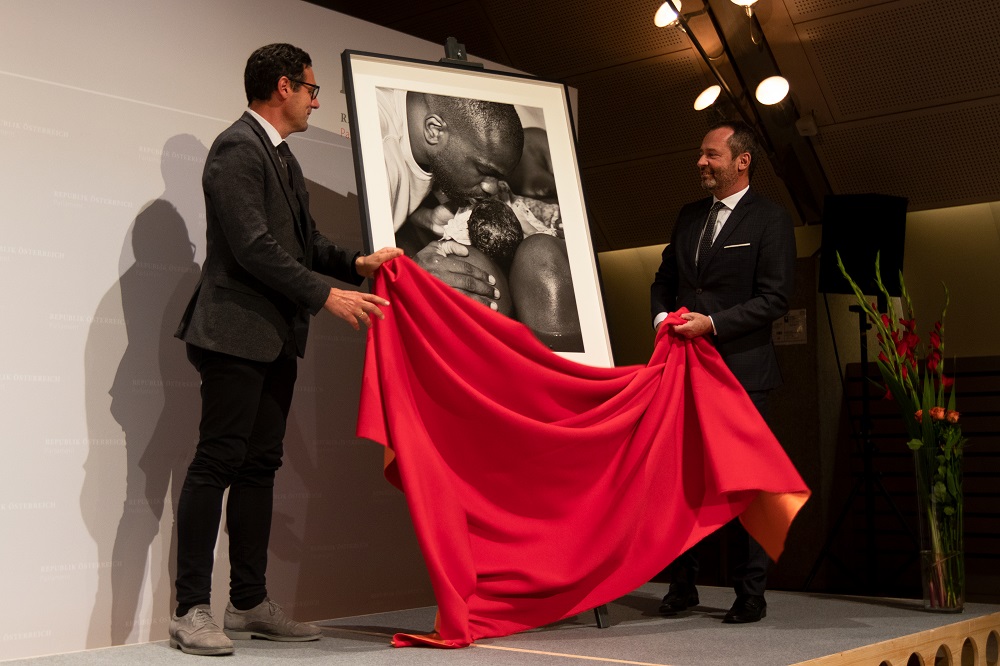 The Peace Image of the Year revealed by jury member Gregor Auenhammer and chairman of the jury Eric Falt. Ronja Koskinen/IPI

Shannon photographed home births in Los Angeles during the first lockdown of 2020, and the winning photo was of a father gently kissing the forehead of his newborn baby. At the time, as hospitals were full of COVID-19 patients and spouses were not allowed in the maternity wards, an increased number of women decided to give birth at home. “This award is such an honour to the project. I’m just so happy that the mothers and midwives who gave me their trust are honoured in this way”, Shannon told IPI. 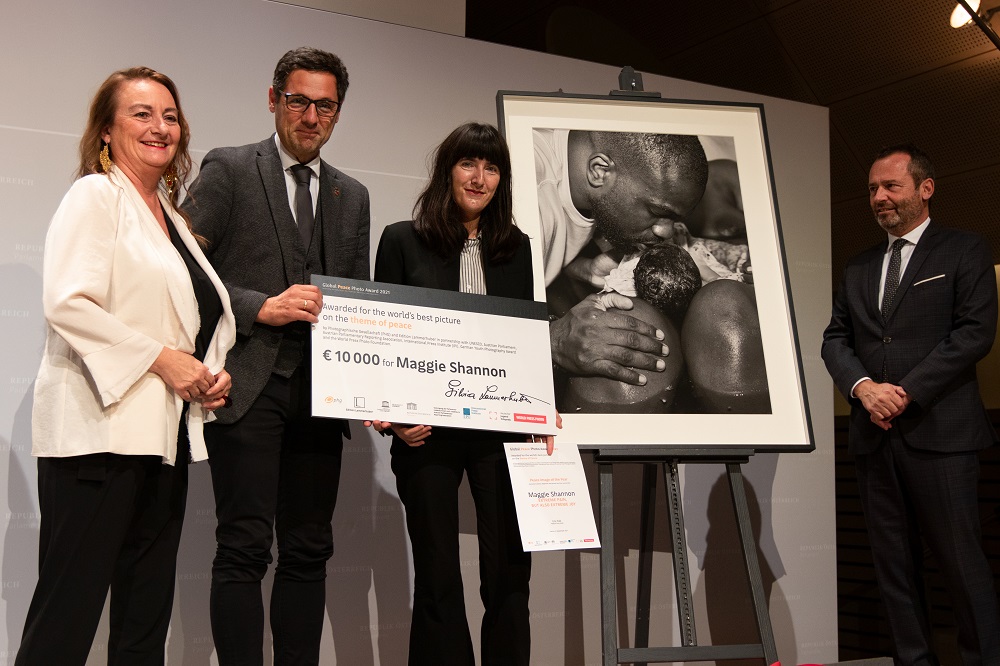 “There were so many extraordinary images expressing peace in our 2021 photo contest”, Eric Falt, chairman of the jury and director of UNESCO New Delhi, India, said in his closing keynote speech. “For the Image of the Year, our jury eventually selected the moving photographs of Maggie Shannon, who chronicled the work of midwives in Los Angeles during the COVID-19 crisis, unsung heroes of the pandemic assisting women to bring newborns into our crazy but beautiful world. In fact, three of our winners this year were women photographers showcasing women, which reminded us that there will be no true peace anywhere until and unless we have equality for women and men everywhere.” 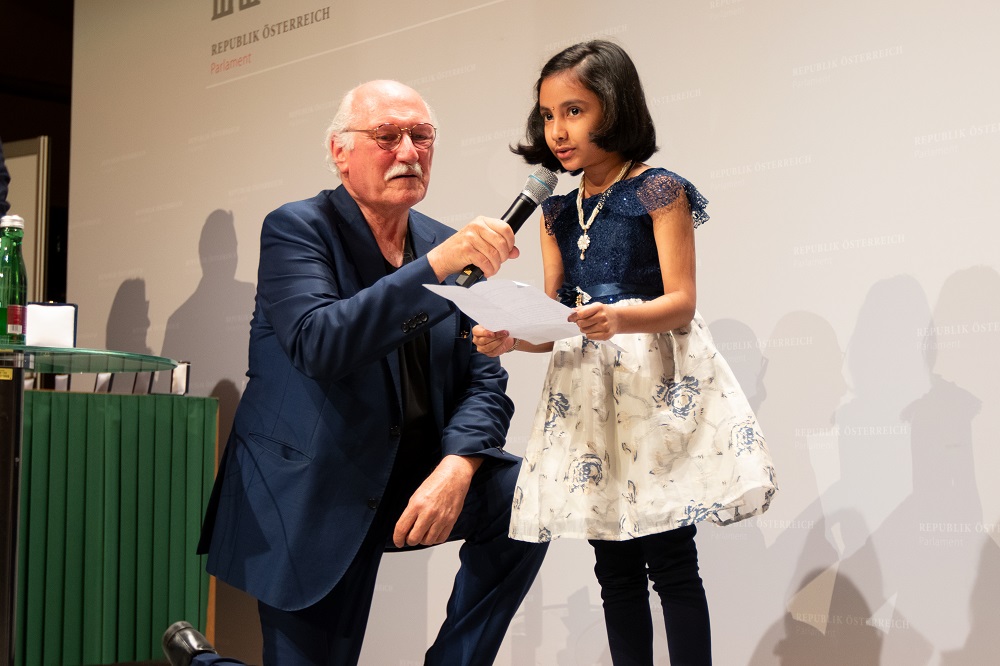 The Children’s Peace Image of the Year 2021, worth 1,000 euros, was awarded to 7-year-old Aadhyaa Aravind Shankar from Bangalore, India. Shankar’s photograph Lap of Peace shows her mother resting peacefully in the lap of her grandmother. According to Shankar, everyone finds peace, safety and relaxation in such moments, but all people should have the same peaceful goal to care for the earth, as peace is only possible if Mother Earth remains healthy. “I don’t know yet if I want to be a photographer when I grow up, but my favourite things to photograph at the moment are people and their emotions, as well as nature”, Shankar told IPI.

The organizer of the Global Peace Photo Award, Lois Lammerhuber, said in his speech that “peace is not the absence of war, but something I would like to call a successful life. Every year, the submitted photos and stories touch us anew with their creativity and passion for what is good and peaceful in this world.” 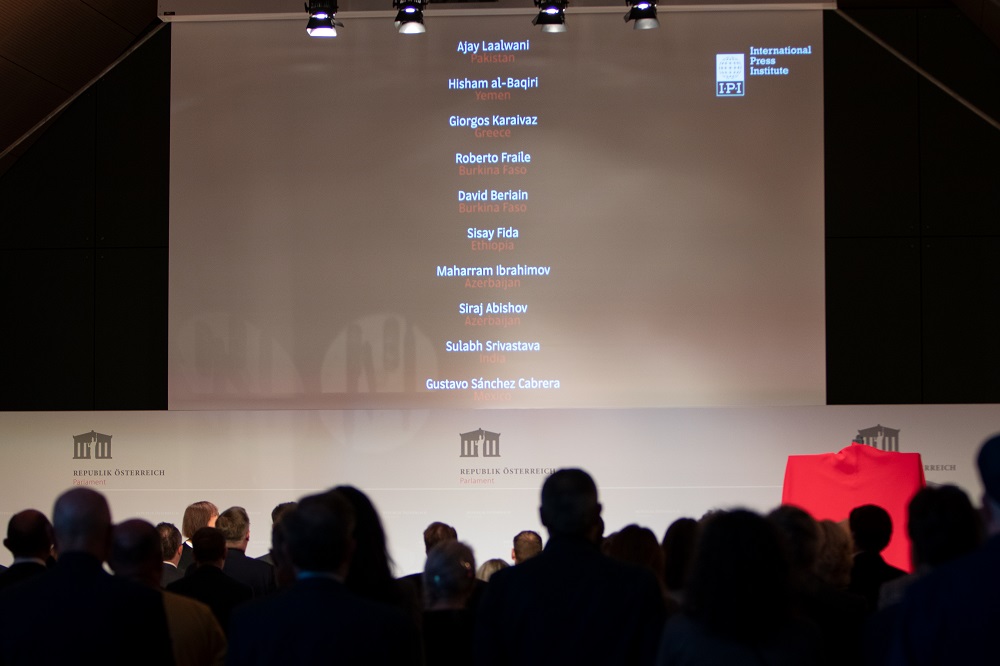 The whole audience stood up to give a moment of silence in honour of all the journalists and photojournalists who have lost their lives because of their profession in the past year. Ronja Koskinen/IPI

Other speakers at the award ceremony included Peter Raggl, president of the Austrian Federal Council; Gerhard Lahner, member of the Managing Board and Chief Operations Officer (COO) of Vienna Insurance Group (VIG); Galina Timchenko, founder and director of the Latvian online platform Meduza; and Claudia Dannhauser, head of the Austrian Parliamentary Reporting Association.

The Global Peace Photo Award is organized by Edition Lammerhuber in partnership with Photographische Gesellschaft (PHG), UNESCO, the Austrian Parliament, the Austrian Parliamentary Reporting Association, the International Press Institute (IPI), the German Youth Photography Award and the World Press Photo Foundation.  The Global Peace Photo Award promotes and recognizes photographers from all over the world whose pictures capture the human efforts towards a more peaceful world. The award is inspired by 1911 Nobel Peace laureates Alfred Fried, an Austrian pacifist and author, and Tobias Asser, organizer of the first International Hague Peace Conference. 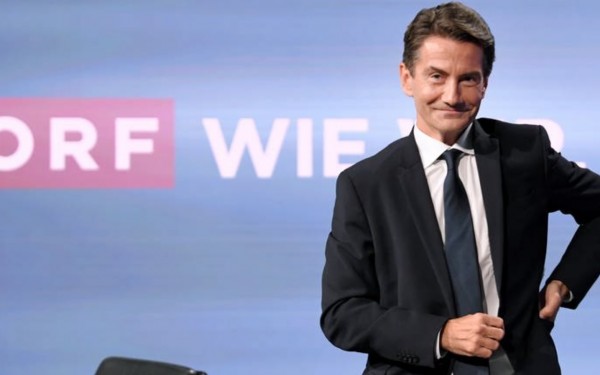