Spain: Press Freedom in a Time of Change

“Spain: Press Freedom in a Time of Change” summarises the findings of an IPI-led high-level international mission to Spain in June 2015. Other participating organisations included the Committee to Protect Journalists (CPJ), the European Federation of Journalists (EFJ) and the Madrid-based Platform in Defence of Free Expression (PDLI).

The report analyses key challenges to media freedom ahead of Spain’s December 2015 parliamentary elections. Those challenges include threats to the independence of the country’s public broadcaster; restrictive new legal measures including the Public Security Law and new anti-terror measures; failure to implement an independent broadcast regulator; failure to implement a regulatory framework for community media; and a lack of transparency in the distribution of public advertising.

Included in the report are joint recommendations issued by IPI, CPJ, EFJ and PDLI to the next Spanish government. In addition to the mission summary and joint recommendations, the report also includes commentary from independent legal and regulatory experts who joined the mission, including a former BBC director of editorial policy. Both pieces of commentary were also published separately in July 2015, here and here. 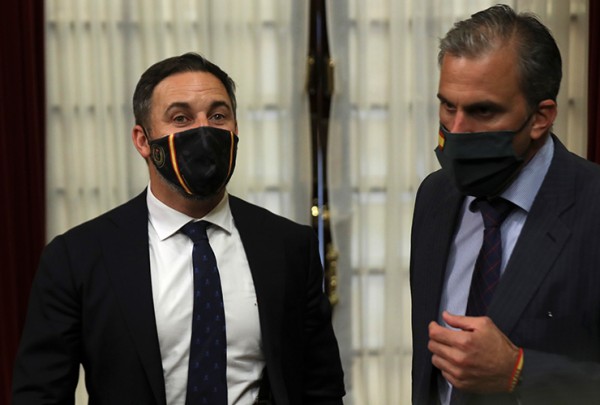