Report on the 2012 IPI Mission to Bangladesh

This report summarises the findings of IPI’s February 2012 mission to Bangladesh, during which IPI delegates met with high-level members of the country’s government and opposition as well as numerous journalists and media institution representatives, to discuss concerns related to press freedom and journalistic practices in the country.

Key issues covered by the report include:

– Attacks, harassments and intimidation of journalists carried out by various political and other actors
– Impunity in the attacks and even the killings of journalists
– Laws criminalizing defamation through the media
– The need to develop, pass and implement a broadcasting policy to regulate the flourishing broadcasting sector in line with international standards in press freedom 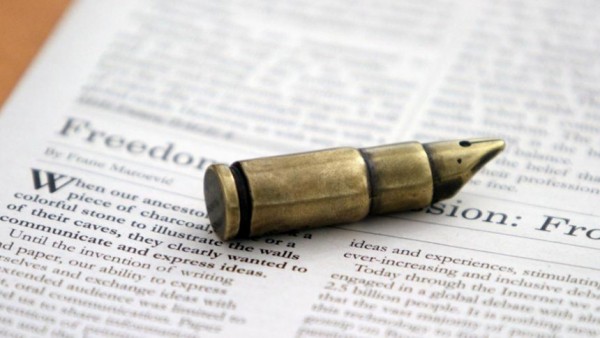 Some of them were murdered a decade ago, some in the early 2000s or even earlier. There is…
Read More