Latest in Research and Investigation 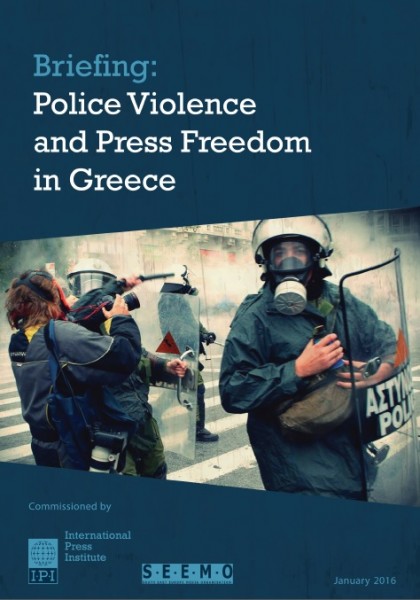 The overwhelming majority of recent incidents of police violence against photojournalists in Greece remain mired impunity, according to the IPI Report “Police Violence and Press Freedom in Greece,” published in January 2016. Authored by Dr. Eleni Polymenopoulou of Brunel University, the report analyses the legal and structural factors that have combined to obstruct justice. According […] 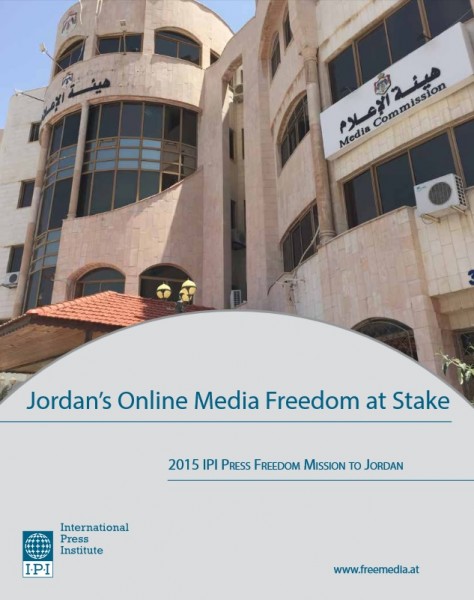 Report on the 2015 IPI Press Freedom Mission to Jordan 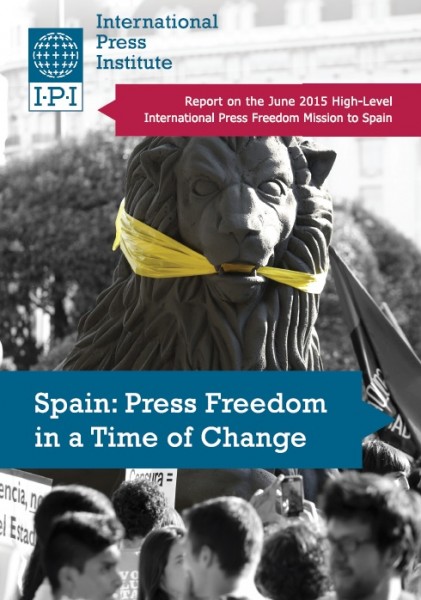 Spain: Press Freedom in a Time of Change 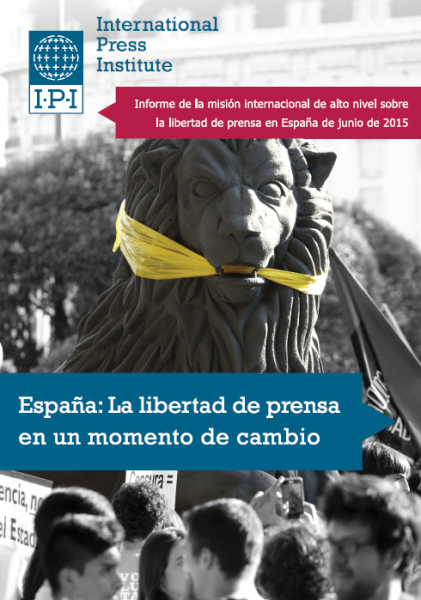