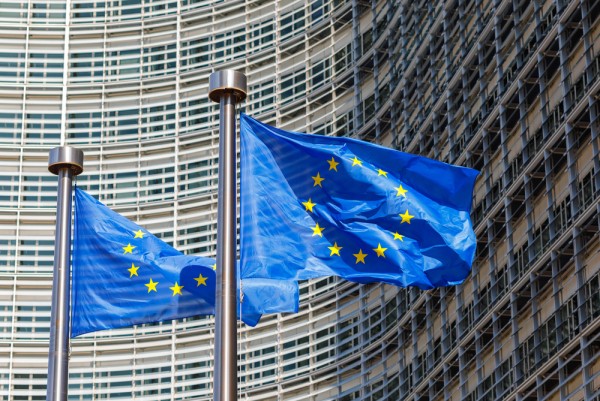 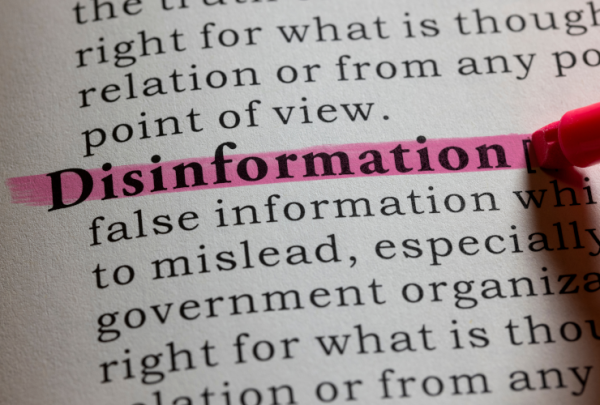 The International Press Institute (IPI) and twenty two international media freedom, freedom of expression and journalists’ organisations today called for the immediate dismissal of the bill on “disinformation and fake news” which was submitted to the parliament on May 27 by the governing alliance of Justice and Development Party (AKP) and Nationalist Movement Party (MHP). The bill […] 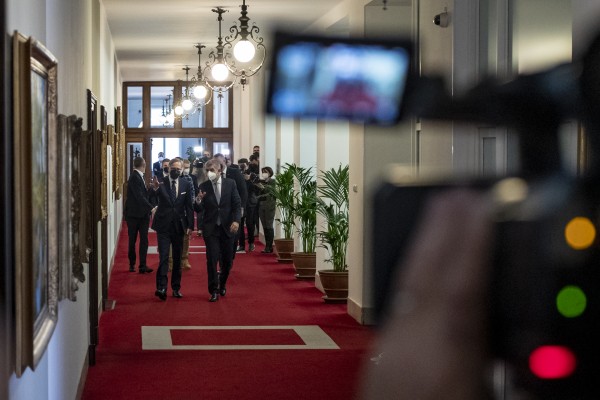 This piece is published in collaboration with HlidaciPes as part of a content series on threats to independent media in Central Europe. Read more. After a coalition of the Czech Republic’s traditional parties won the 2021 election, ousting oligarch Andrej Babiš, there was hope for widespread media reform in the country – but so far those hopes have […]

The IPI global network of journalists, editors, and publishers strongly condemns the decision by Turkey’s broadcast regulator to fine four critical TV stations for airing corruption allegations involving President Erdoğan and his family. We call on the government and state bodies to cease their harassment of the independent press in Turkey.  The Turkish Radio and […]