The International Press Institute (IPI) joined a coalition of nine freedom of expression and media freedom organizations, led by ARTICLE 19, to make a submission to the Public Inquiry into the assassination of Daphne Caruana Galizia.

Since its establishment in December 2019, our organisations have closely monitored and participated in the work of the independent Board of Inquiry, including by providing in person testimony and observing the proceedings.

The submission details Malta’s relevant international obligations to uphold freedom of expression, the threats Daphne Caruana Galizia faced during her lifetime which paved the way for her assassination and continuing threats to the safety of journalists in Malta.

The submission can be read here.

This submission is part of the Media Freedom Rapid Response (MFRR), a Europe-wide mechanism which tracks, monitors and responds to violations of press and media freedom in EU Member States and Candidate Countries. 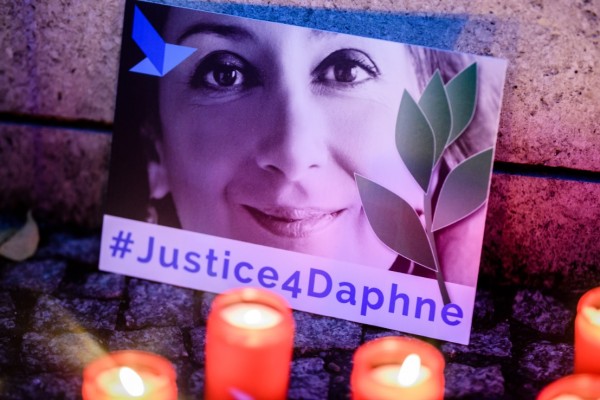