Country is latest to use emergency powers to threaten free speech

The country’s government implemented the law under emergency powers imposed due to the coronavirus pandemic. In doing so, it circumvented the Malaysian parliament, which was suspended earlier this year as part of the state of emergency. The move comes as the country struggles with a high number of COVID-19 cases and as well as growing criticism of the government’s response.

Authorities announced the regulation on March 11, and it came into effect the next day. The government justified the law by stating that it was necessary to combat misinformation related to the COVID-19 pandemic.

The new regulation prescribes fines of up to 100,000 Malaysian ringgit (about 20,000 euros) and a three-year prison sentence for creating, publishing or circulating “fake news” related to the COVID-19 pandemic as well as the state of emergency itself. It allows law enforcement access to personal data and encryption codes, as well as the capability to search any electronic device they deem necessary to conduct their investigation, along with fines for anyone refusing to cooperate.

At the same time, the law fails to clearly define what constitutes “fake news,” opening the door to criminal prosecution of otherwise legitimate reporting, as well as arbitrary arrests and investigations.

“Malaysia’s new ‘fake news’ law, which was conveniently ushered into law using emergency powers and therefore bypassing democratic checks and balances, represents a severe threat to journalism and free expression”, IPI Deputy Director Scott Griffen said. “Lacking any proper safeguards, the new regulation is an invitation to disproportionate interference with journalists’ right to publish news and information that is critical of the government or that clashes with official viewpoints.”

“It is highly regrettable that Malaysia, which has promoted its democratic credentials in the past, has now joined a list of authoritarian states around the world that have misused the coronavirus pandemic and the subsequent states of emergencies to usher in new laws to censor free expression. IPI calls on the Malaysian government to urgently revoke this regulation.”

In an interview with the Free Malaysia Today news outlet, the president of the Malaysian Bar Council, Salim Bashir, called the imposition of the new law “disturbing” and criticized the government for taking advantage of the state of emergency to enforce laws. He also admonished “vague definitions” of “fake news”, which would include anything related to Covid-19 and the state of emergency.

Similarly, the Centre for Independent Journalism (CIJ) said it was “shocked and appalled” by the new regulation and called on the government “to stop using the emergency proclamation to stifle any criticism of the current administration”.

As the CIJ also noted, in the new law, sections of the previous Anti-Fake News Act of 2018, which was revoked under the previous Pakatan Harapan (PH) government, were reintroduced under the current state of emergency.

This follows several recent threats to press freedom in Malaysia, such as the raid on Al Jazeera’s offices in Kuala Lumpur by Malaysian police last year and the fine imposed on the news website Malaysiakini in February for publishing readers’ comments on its website.

As monitored through IPI’s COVID-19 Press Freedom Tracker, Malaysia is among 18 countries that have passed new “fake news” laws or imposed harsher penalties for alleged misinformation about the pandemic as well as government actions to combat it. 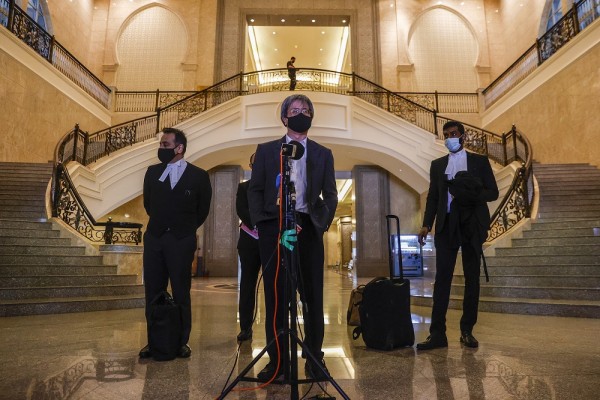 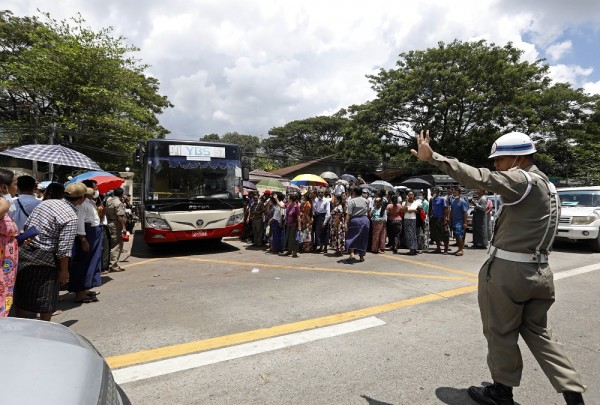