IPI condemns Iran for conspiring to kidnap journalist in U.S.

Masih Alinejad is an outspoken critic of the regime

In a federal indictment unsealed last week, U.S. prosecutors charged four Iranian intelligence agents—who are still at large—with plotting to kidnap Alinejad from her New York City home in order to quell her criticism of the regime’s human rights abuses. Alinejad was forced to leave Iran in 2009 due to her vocal criticism of the regime and now lives in New York City.

The indictment details how agents hired private investigators to spy on her home, attempted to pay Alinejad’s family to trick her into leaving the U.S., and researched maritime routes to get Alinejad out of the country.

“This was an outrageous attempt and is the latest in a disturbing trend of hostile governments reaching across national borders to threaten, imprison or commit violence against journalists, activists and others critical of their rule”, said John Daniszewski, vice president and editor at large for standards of The Associated Press and the IPI Executive Board’s special representative for journalist safety.

Alinejad, who hosts a program on Voice of America Persian, has written extensively about the Iranian regime’s mismanagement and corruption. She told National Public Radio that after she became aware of the kidnapping plot, she became more determined to “give voice to the voiceless”.

Currently under U.S. police protection, Alinejad spoke by phone this week with U.S. Secretary of State Antony Blinken, who told Alinejad he is “aware of how the Tehran regime targets dissidents in the U.S. and in Europe” and reassured her “that the U.S. would hold the regime accountable for this plot”.

Journalists covering Iran have long faced threats, surveillance, and harassment for reporting on the regime.

“The impunity with which some governments address their critics is alarming and brings into focus the need for concerted international efforts to hold to account and punish state wrongdoers and to protect free speech and the freedom of the press globally,” Daniszewski said. “As long as governments bear no significant consequences, we fear such acts will continue.”

In June, the BBC urged the UN High Commissioner for Human Rights to ensure the safety of its Persian service journalists. The broadcaster said its staff was threatened by Iranian intelligence agents with kidnapping. 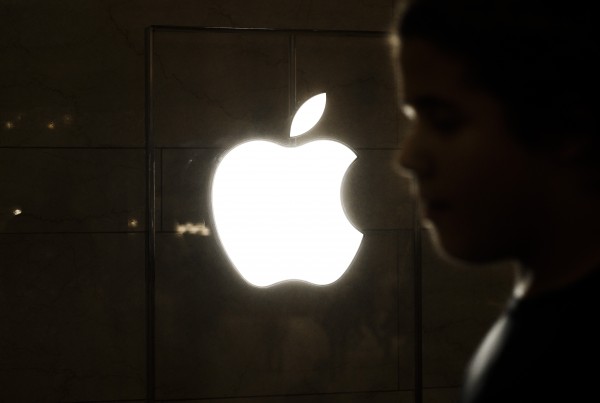