The May Chidiac Foundation will hold its 6th annual “Free Connected Minds” (FCM) conference on Wednesday, Nov. 8, 2017, in Beirut, Lebanon. FCM aims to “explore a fresh set of ideas related but not limited to effective interactive debates on imperative concerns that impact collective thinking in addition to the development and advancement of the ever-important notion that is freedom of expression”.

IPI Executive Director IPI Barbara Trionfi will speak at the conference about the press freedom situation in Turkey, where approximately 150 journalists remain behind bars. In particular, she will present IPI’s #FreeTurkeyJournalists campaign, which seeks the release of anyone detained for practicing journalism and the assurance of due process guarantees.

The May Chidiac Foundation is a nonprofit organisation dedicated to promoting democracy, gender equality, human rights, freedom of speech, education and social welfare. It was founded by IPI World Press Freedom Hero May Chidiac, who was left badly injured in an assassination attempt in September 2005 while working as the main anchor at the Lebanese Broadcasting Corporation (LBC). 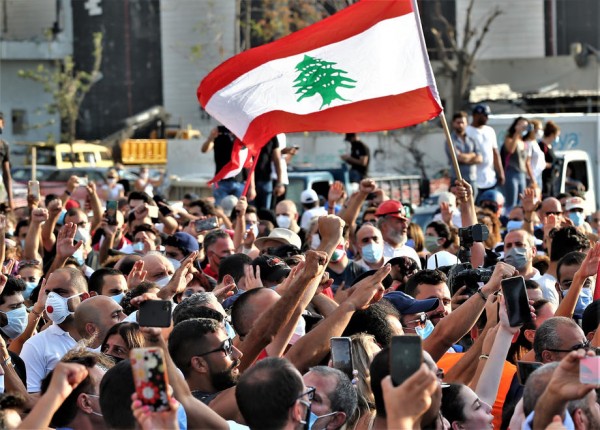