Flags and Barriers: Essays on Reporting from Israel and Palestine

“Flags and Barriers” gathers 20 essays by journalists from Palestine and Israel across four broad topics areas: “Skewed News”, “The Job of Journalists”, “Obstacles” and “Steps in the Right Direction”.

Like its sister publication, “Use With Care: A Reporter’s Glossary of Loaded Language in the Israeli-Palestinian Conflict”, this compendium deals with the complex reality in which journalists in the region operate, where expressions regarded as incitement by one side are considered patriotic by the other, and vice-versa. 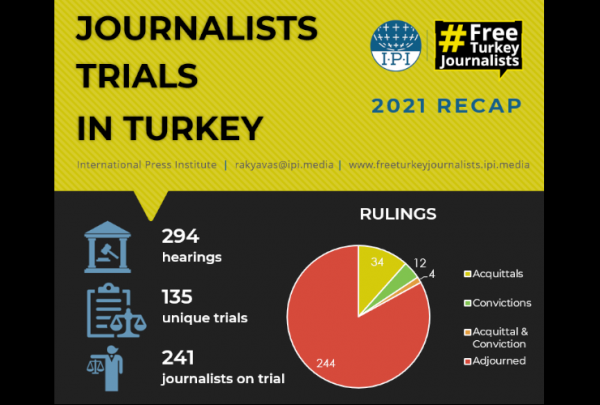