“Strategic lawsuits against public participation” (SLAPP) is a term that is used to describe court cases in which a powerful plaintiff, often a large corporation or wealthy politician, initiates proceedings against journalists or other critics to stop investigative research, silence criticism or squash political expression. Plaintiffs do not intend to win their case but rather bog defendants down in lengthy and costly procedures that ultimately produce a chilling effect. SLAPP is a form of the abuse of civil defamation laws, which occurs in many countries even if not recognized by a specific term. 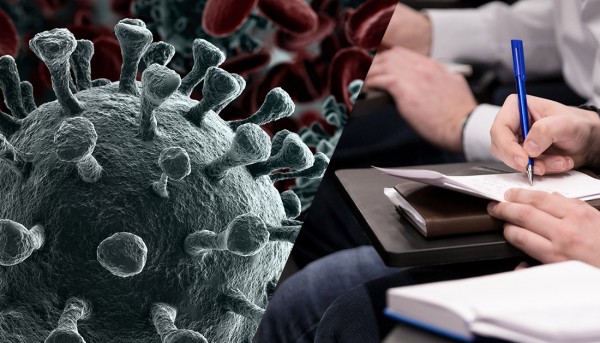