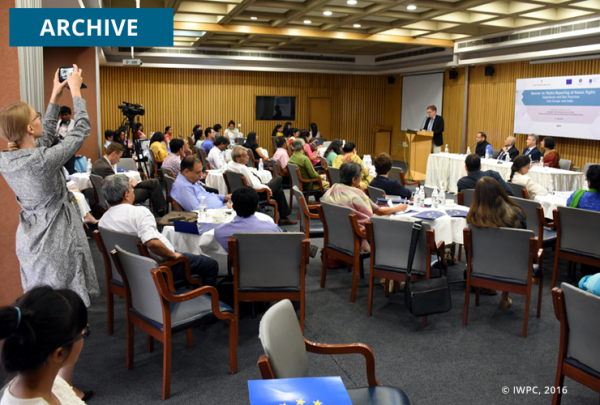 Reporting of Human Rights: Best practices from Europe and India (May 31)

On May 31, 2016, IPI teamed up with the Indian Women’s Press Corp, the Delegation of the European Union in India and the Finnish Embassy in India to organise a seminar on best practices for media coverage of human rights for Indian journalists. The chair of IPI’s India National Committee, N. Ravi, the former editor-in-chief of […]

Asia and the Pacific, India 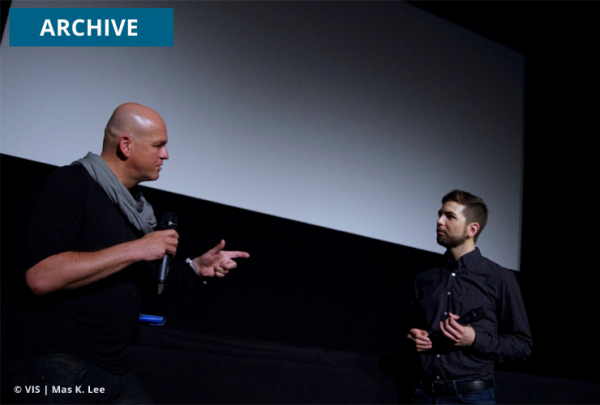 Each May, Vienna hosts Austria’s largest short film festival, the annual Vienna Independent Shorts (VIS) Festival for Short Film, Animation & Music Video. This year’s Festival presented over 300 Austrian and international short films from May 25 to 31, 2016 under the theme “Fear Is Not an Option”. IPI has partnered with the VIS to […] 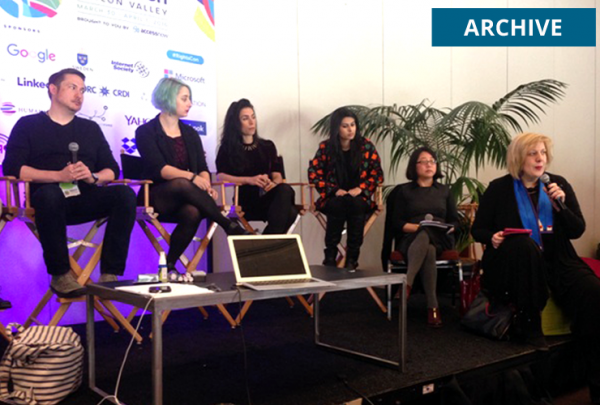 Journalists and bloggers are increasingly the victims of online harassment, including death threats, verbal abuse and smear campaigns as well as technical attacks involving malware, defacement or other means. The aggressors in these cases share a common goal: to intimidate journalists into silence and therefore put a stop to critical commentary or investigative reporting that […]