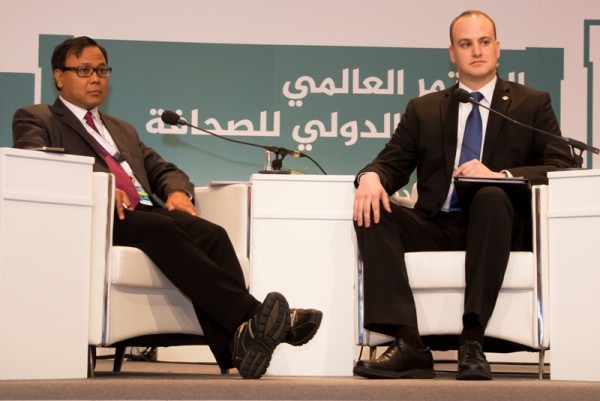 Media freedom in Myanmar has progressed significantly in recent years, but its future remains uncertain as the newly elected government assumes power, Soe Myint, the editor-in-chief and managing director of Mizzima Media, told the International Press Institute (IPI)’s 2016 World Congress. Yangon was the site of IPI’s 2015 World Congress, which came ahead of the […] 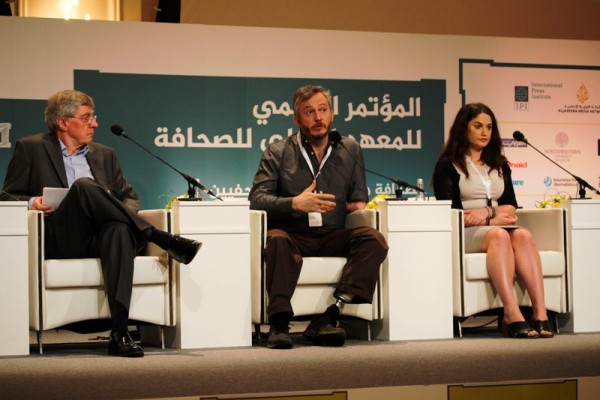 Since late 2012, when the massive influx of refugees began making their way to Europe to escape conflict, uploading gut-wrenching photos and reporting heartbreaking accounts has become one of the media’s most over-told stories, speakers at the International Press Institute (IPI) World Congress panel “Covering the Refugee Crisis” suggested. “The audience has overdosed on it, […] 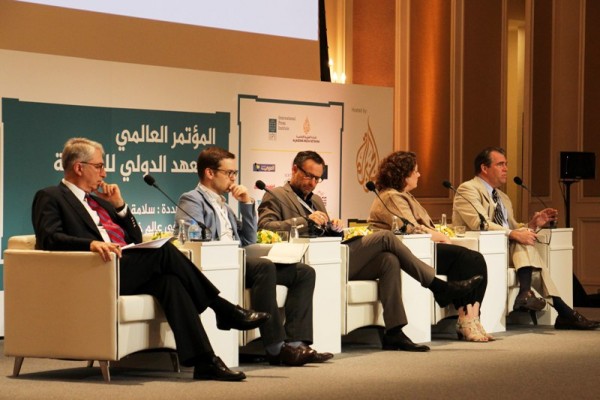 The emergence of new media has led to a dramatic change in the traditional media centred around an advertising-based, single-revenue model that was previously successful on a near-global basis, panellists at the International Press Institute (IPI)’s World Congress “Funding Models for Quality Journalism” noted. Kicking off the panel, which explored the ways in which funding […] 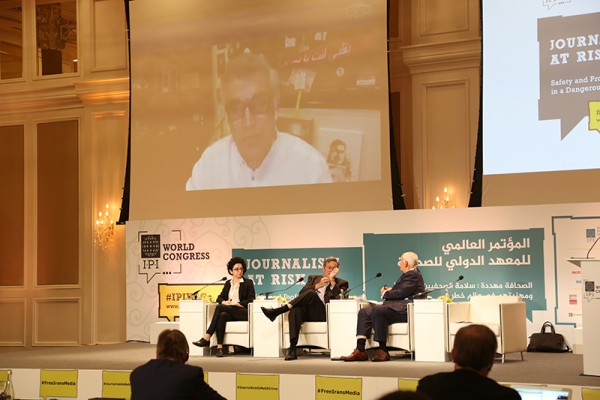 #IPIWoCo2016 Panel: Media Use and Regulation in the MENA Region

In recent years, Internet users in the MENA region have begun to support increased Internet regulation, according to a study on Media Use in the Middle East by Northwestern University in Qatar (NU-Q). The school’s dean and CEO, Everette E. Dennis, pointed to that finding to remind the audience at a panel discussion on media […]