Its publisher Index Promocija d.o.o. is currently facing 56 defamation lawsuits and nine further defamation suits target its journalists. Three of the cases additionally include claims based on the EU General Data Protection Regulation (GDPR) and anti-discrimination and copyright law. The oldest active case dates back to 2013, and the most recent was filed this year.

We consider that several lawsuits filed against index.hr have many of the hallmarks of abusive litigation which are used by powerful individuals and companies as a means of silencing critical expression. They share several characteristics. For one, the plaintiffs are mostly public figures such as politicians and business owners, including former Member of Parliament Branimir Glavaš, former government ministers Tomislav Tolušić and Mijo Crnoja and the current President of the Chamber of Commerce Luka Burilović, among others.

Glavaš, for instance, filed defamation lawsuits after Index.hr referred to him in an article as a “war criminal”. He served as a general in the war between Croatia and Serbia and was convicted for the 1991 killings of Serbian civilians in Osijek, spending five years in prison; he was released after the Constitutional Court sent the case back for retrial, which is now pending. In another example, Crnoja, the former Minister of Veterans, sued for defamation in relation to a story concerning controversial loans of several million euros.

Another shared characteristic is that the plaintiffs usually request the removal of the articles and damages ranging between 10,000 and 100,000 HRK (approximately 1,330 to 13,300 euros). The cases, taken together, constitute a significant burden on resources of Index.hr and many appear to be instituted with a view to silencing its critical reporting and, beyond the outlet, creating a “chilling effect” on press freedom in general.

Several lawsuits against index.hr are part of a worrying trend across Europe, in which powerful actors use abusive lawsuits to bully and intimidate journalists to avoid scrutiny and escape accountability.

Under the well-established case law of the European Court of Human Rights, public figures must be tolerant of higher levels of public scrutiny and criticism than private persons. With this in mind, we call on those plaintiffs who have launched abusive claims aimed only at silencing the outlet rather than achieving justice, to drop their lawsuits immediately.

In the meantime, we stand in solidarity with the outlet and will continue to monitor developments closely. 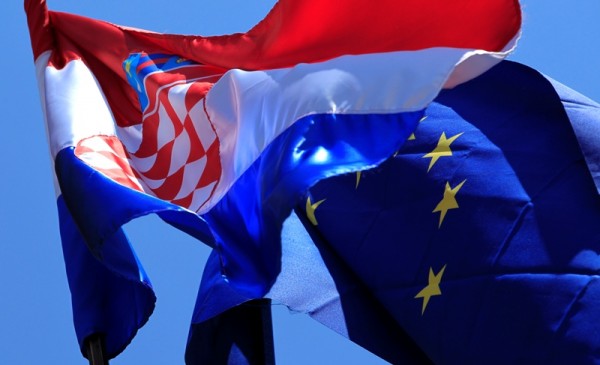