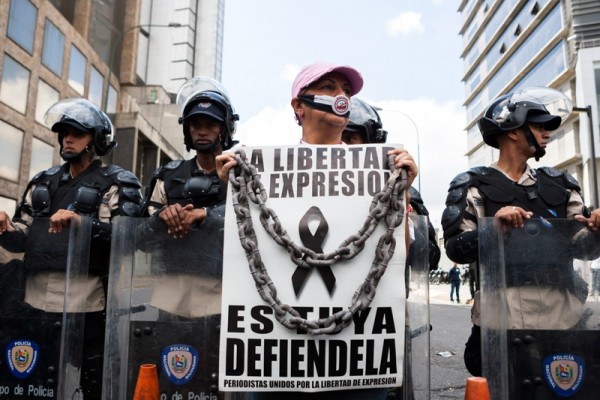 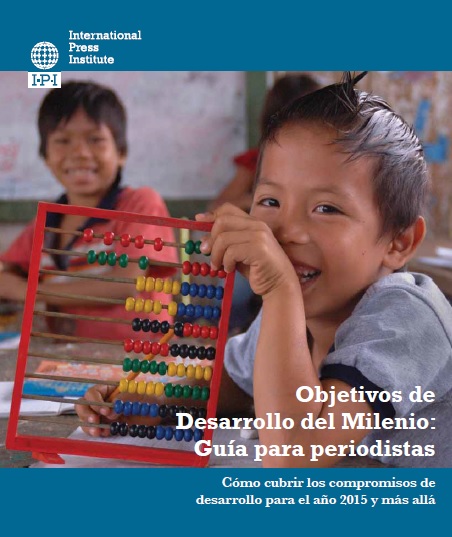 Meeting at their annual General Assembly on 6 June 2009 in Helsinki, Finland, IPI members expressed concern at the worsening press freedom climate in Venezuela, and in particular at the ever more frequent harassment of television network Globovision and its employees. Venezuela’s independent and largely pro-opposition media have long been subjected to extreme pressure from […]