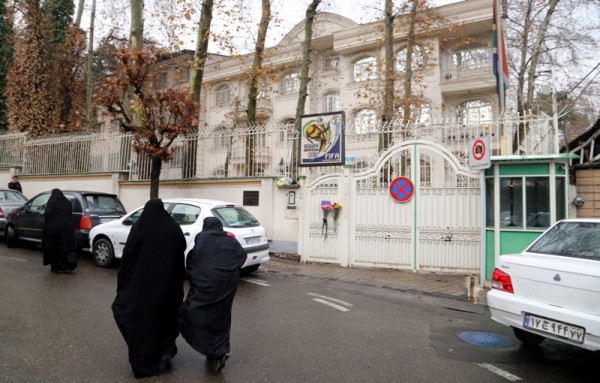 Expressing deep concern that South African diplomatic missions were obstructive in responding to visa applications, and calling on the government to explain why 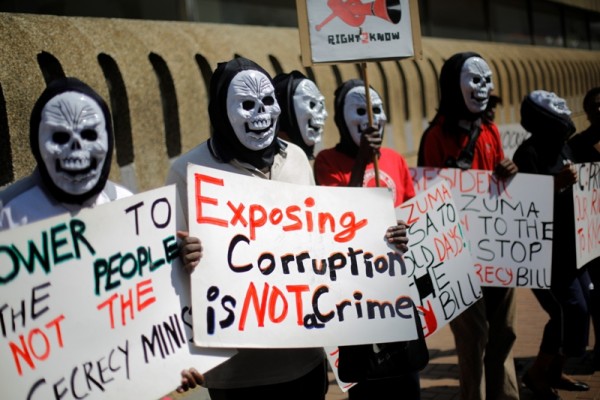 The members of the International Press Institute (IPI), meeting at their 61st Annual General Assembly during the IPI World Congress on  June 23, 2012 in Port of Spain, Trinidad and Tobago, adopted by unanimous vote a resolution reaffirming the rights of journalists to use leaked information and to protect their sources, and called on governments […]