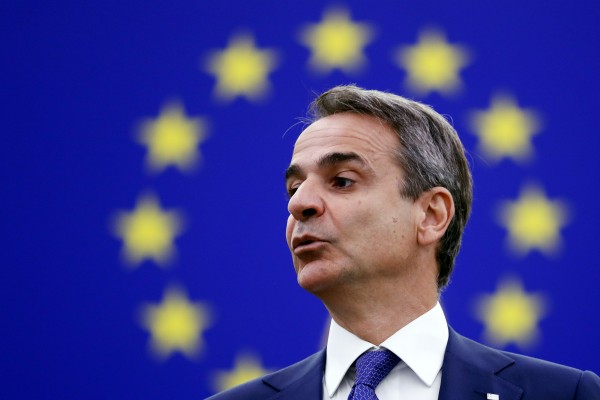 Greece: The government must not cover up “Greek Watergate”

Despite mounting pressure, the Greek government is still refusing to provide substantive answers regarding the revelations that two journalists and an MEP and leader of an opposition party have been targeted for surveillance by EYP (the Greek Intelligence Service), as well as by yet unknown operators using the spyware “Predator”. The affair concerns two distinct […] 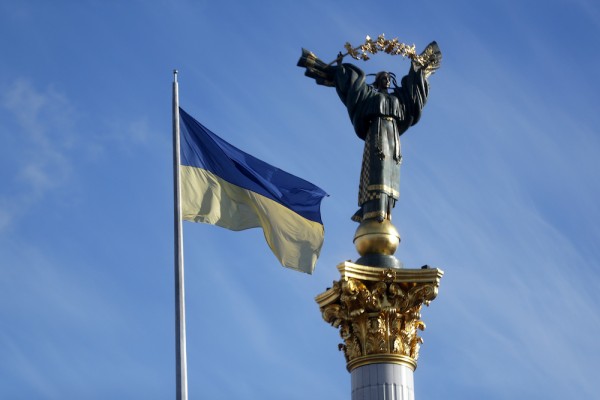 To mark the six-month anniversary of the invasion of Ukraine and to honour the country’s Independence Day, the International Press Institute (IPI) and our global network today reaffirm our steadfast support for our courageous Ukrainian members and the country’s wider journalistic community. Since Russia launched its full-scale invasion on 24 February 2022, IPI’s Ukraine War Press […] 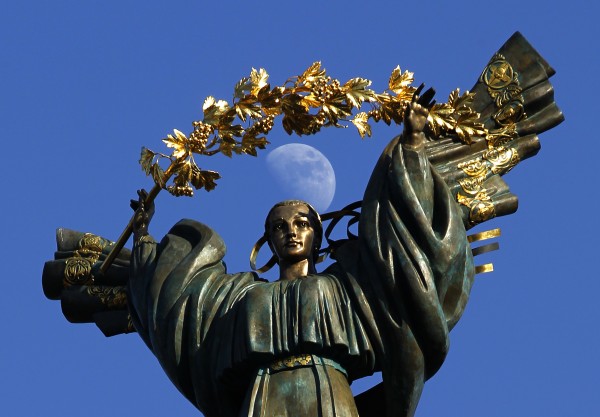 Today, 24 August, marks both the Ukrainian day of Independence and six months since the beginning of the Russian war of aggression. On this occasion, the International Press Institute (IPI) joins its partners in the Media Freedom Rapid Response (MFRR) in reiterating our continued solidarity with the journalists and media workers who risk their lives […] 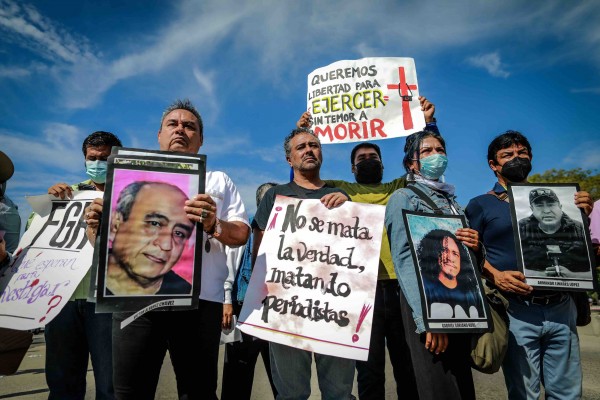 The IPI global network is alarmed by the continued cycle of violence against journalists and media workers in Mexico after journalist Fredid Román was shot dead in Chilpancingo, the capital of the southwestern state of Guerrero on Monday, August 22. Román is the 15th media worker to be killed in Mexico this year. IPI calls […]