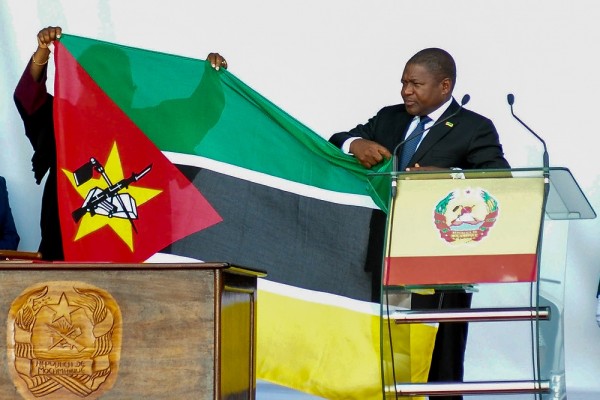 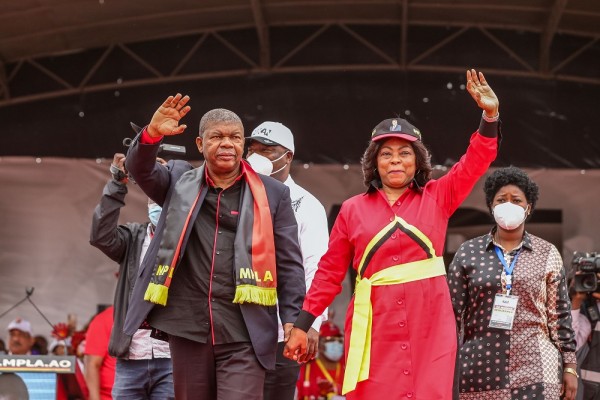 As Angolans head to the polls on August 24 for parliamentary elections,. IPI calls on authorities to uphold press freedom and allow journalists to do their work without hindrance or fear of reprisal. At least 12 journalists have been assaulted over the past seven months, with several others dragged before court because of their work. […]

Disponivel em Português aqui Mozambique should urgently take concrete steps to safeguard press freedom and expand the space for independent journalism as crucial pillars of the country’s young democracy, the International Press Institute (IPI) said following a four-day visit to the country. This must include ensuring the independence of regulatory bodies from political interference and […] 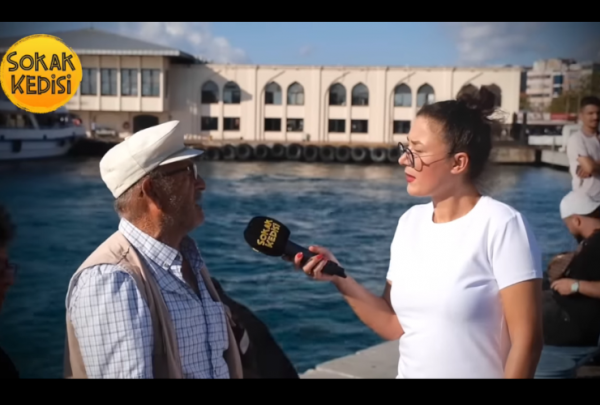 The International Press Institute (IPI) strongly condemns the armed attack against reporter Ebru Uzun Oruç and her partner and cameraman Barış Oruç after receiving threats from ultra-nationalist groups in response to her street interviews series on Nationalist Movement Party (MHP) leader Devlet Bahçeli. We call on Turkish authorities to fully investigate this attack and hold those […]