Latest News and Monitoring,From Our Network from Trinidad and Tobago 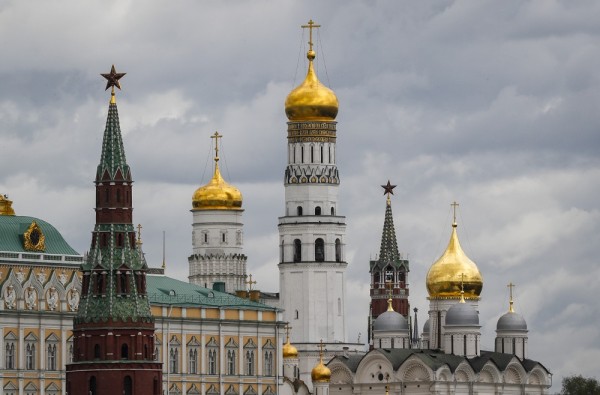 The IPI global network calls on Brazilian authorities to conduct a thorough and transparent investigation into the disappearance of British journalist Dom Phillips and Brazilian Indigenous expert Bruno Pereira, who went missing last week from one of the most remote corners of the Amazon.  Phillips and Pereira were last seen on June 5 in the […] 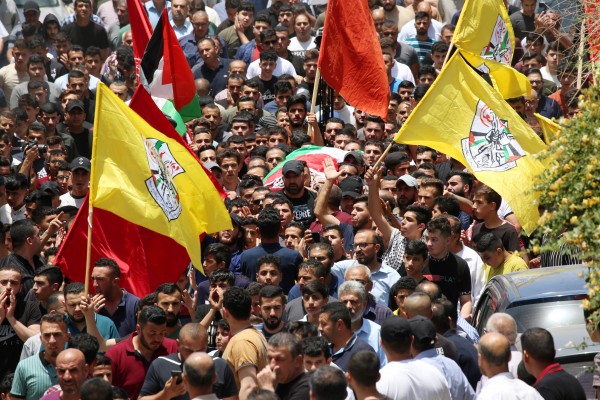 The IPI global network strongly condemns the killing of Palestinian journalist Ghufran Harun Warasneh who was shot dead by Israeli forces on June 1 in the occupied West Bank. Warasneh was killed at an Israeli checkpoint near the Al-Arroub refugee camp as she commuted to her job at a radio station in the city of […] 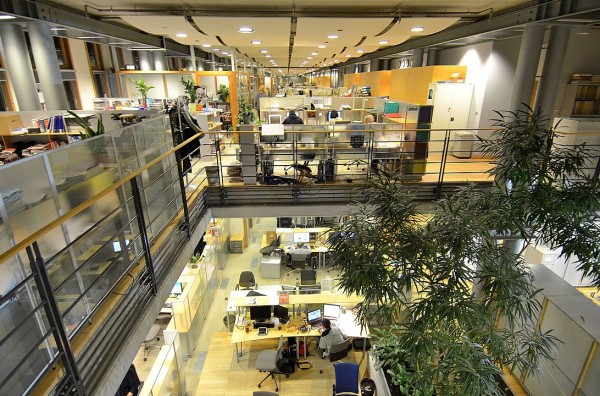 This piece is published in collaboration with Gazeta Wyborcza as part of a content series on threats to independent media in Central Europe. Read more. The article is also available to read on Gazeta Wyborcza’s website. Threatening to take the Gazeta Wyborcza to court, Piotr Woyciechowski, a close associate of the former Minister of National Defense […]