AFP stringer Mazhar Tayyara was killed last night in the besieged Syrian city of Homs – which has been under Syrian army shelling for days – according to news reports. Tayyara, 23 or 24 years old according to different reports, provided video footage and information to AFP, the Guardian, Die Welt and had appeared on […] 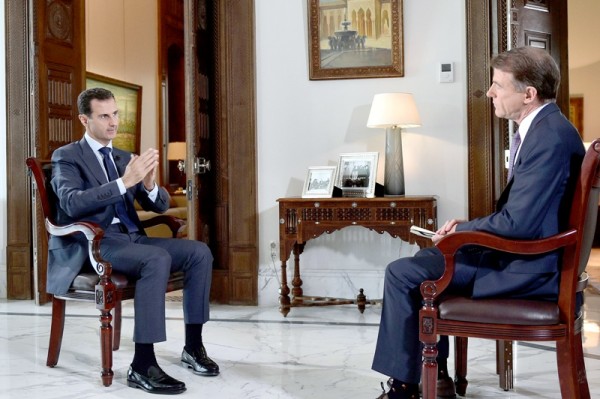 Freelance journalists Walid Balidi and Nasim Itriri were killed in Syria near the Turkish border in Idlib province, El Mundo and the opposition Local Coordinating Committees reported on Monday. A third journalist was reportedly wounded in the attack and is now believed to be recovering in a Turkish hospital, according to activists. An opposition activist […]

The recent deaths of three journalists in Lebanon, Somalia, and Indonesia bring the number of journalists killed so far in 2012 to 35 – keeping this year on track to be the deadliest for the media since International Press Institute (IPI) record-keeping began in 1997. At this same point last year, 23 journalists had been […]