Latest News and Monitoring,From Our Network from Slovakia 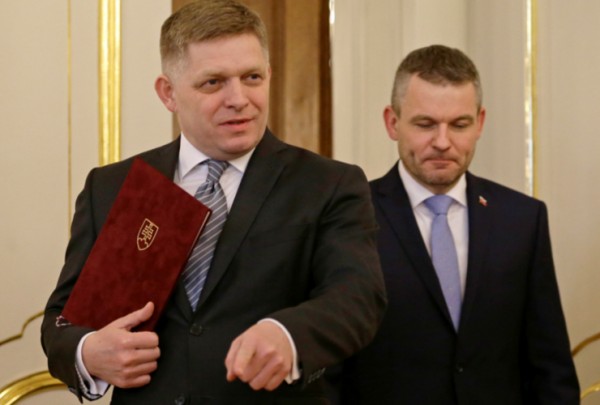 This article was originally published on Sept. 18, 2019, by the Slovak Spectator. It is republished here with permission. Slovak lawmakers approved changes to the country’s Press Code that grants politicians a “right of reply” in response to media content. Plans for the changes had attracted a storm of criticism earlier this year from press […] 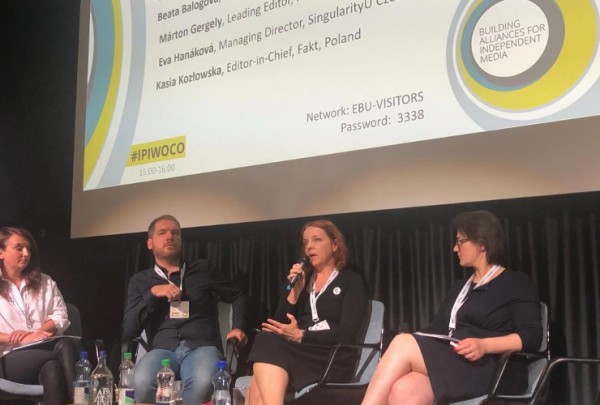 Journalism in Central and Eastern Europe is once again under attack. After the fall of communism, the region began transitioning to a freer environment for the media. But 30 years later, growing authoritarian tendencies are threatening those gains, panellists at the 2019 International Press Institute (IPI) World Congress said earlier this month. The panel discussion […] 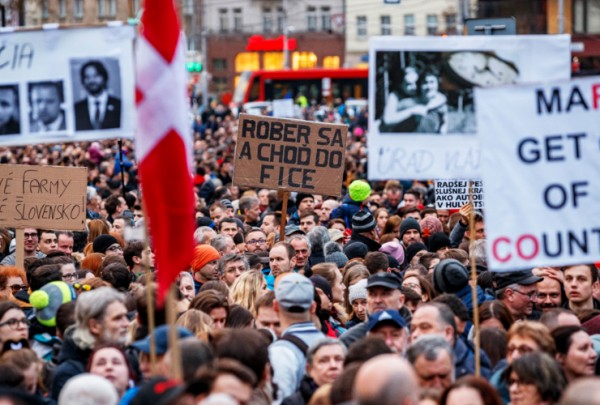 The International Press Institute (IPI), a global network of editors, media executives and leading journalists, today called on Slovak authorities to investigate reports of systematic surveillance of journalists led by a former intelligence agent. According to Slovak media, the agent, Peter Tóth, conducted a massive, illegal surveillance operation on journalists between March 2017 and February […] 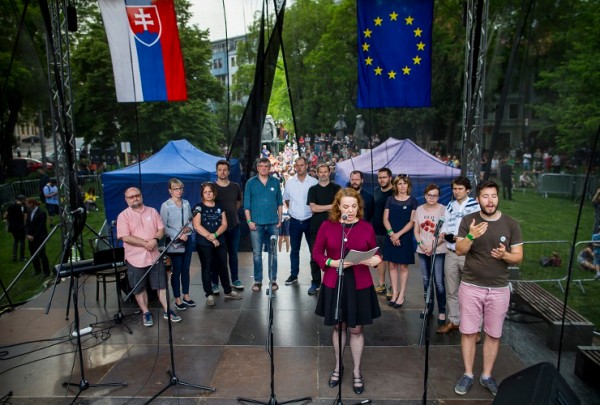