Latest News and Monitoring,From Our Network from Poland 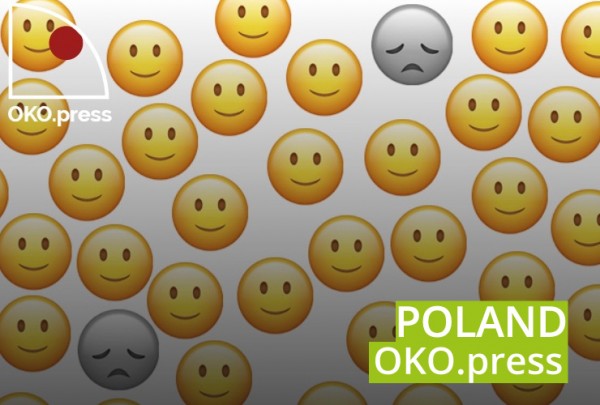 This article forms part of the IPI series “Contending with ‘Fake News’: Notes from the Field”, which examines the particular dynamic around the “fake news” debate in five EU countries: Austria, the Czech Republic, Poland and Spain. It offers a look at the sources, styles and goals of disinformation in each country as well as […] 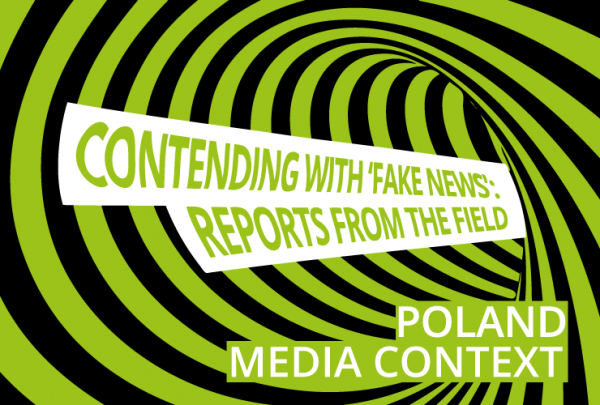 Media experts and journalists in Poland say that intentionally misleading stories are currently not an everyday occurrence in the country, but they warn that content from the government-controlled public broadcaster, often only a very thin line away from outright propaganda, is making matters worse. Over the past two years, Poland has been among the countries […] 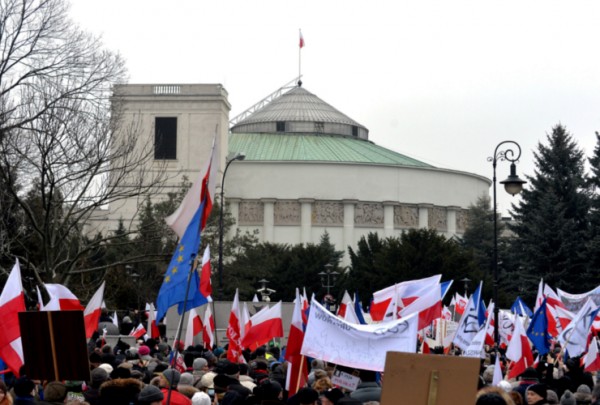 Poland’s National Broadcasting Council (KRRiT) last week decided to repeal a 1.5 million złoty (356,000 euros) fine it had levied against private broadcaster TVN, even as KRRiT officials continued to warn Poland’s private broadcasters over allegedly unbalanced coverage. The fine, announced on Dec. 11, 2017, was for news channel TVN24’s coverage of protests outside the […] 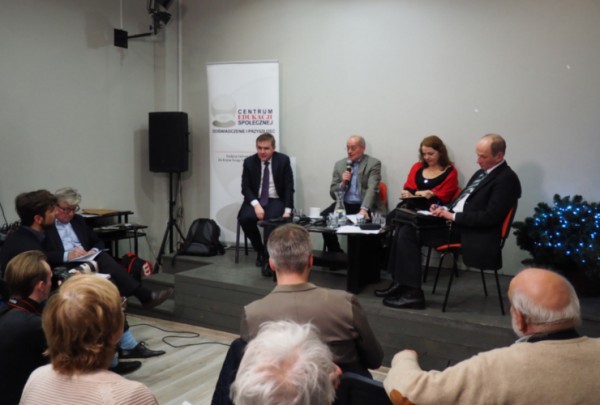 Independent journalism is under pressure across the Visegrád region – Poland, Hungary, the Czech Republic and Slovakia – as political leaders seek to portray critical journalists as enemies of the national interest and governments and wealthy business interests aim to coopt independent media outlets. That was the consensus among the four prominent speakers at a […]