Latest News and Monitoring,From Our Network from Brazil 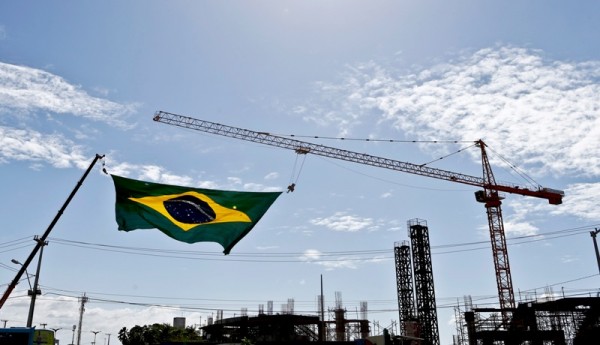 The International Press Institute (IPI) today condemned the on-air killing of a Brazilian radio host and called for Brazilian authorities to bring the perpetrators to justice. Gleydson Carvalho was shot five times by two gunmen while he presented a live show on August 6 in the northeastern city of Camocim, news reports said. Carvalho was […] 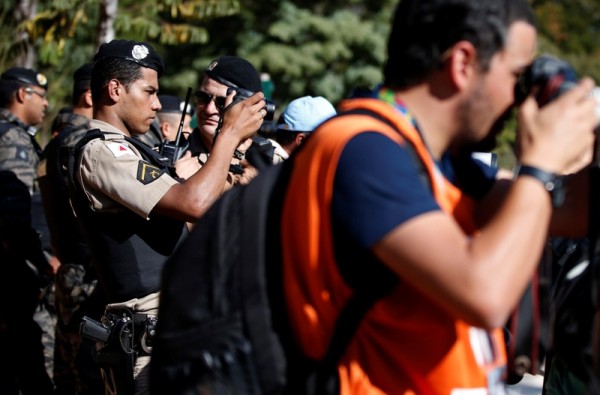 A Brazilian reporter who had been investigating a child prostitution ring was found decapitated in the south-eastern state of Minas Gerais on Monday. The body of Evany José Metzker, 67, was discovered in the town of Padre Paraíso five days after he went missing. According to news reports, the journalist’s body showed signs of physical […] 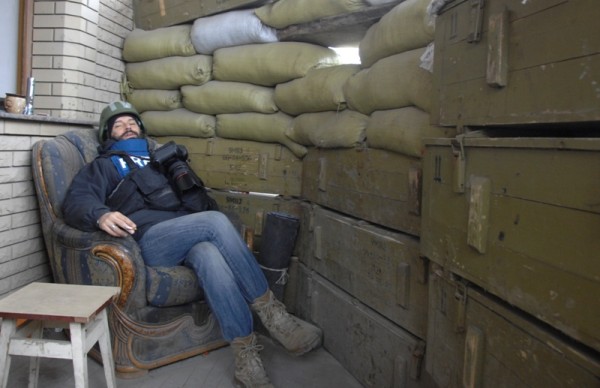 The recent deaths of four journalists in four countries over four days illustrates not only the continuing danger that journalists face across the globe, but the need to protect their safety and fundamental rights and end impunity for crimes against them, the International Press Institute (IPI) said today. Journalists died in Brazil and Ukraine, respectively, on […] 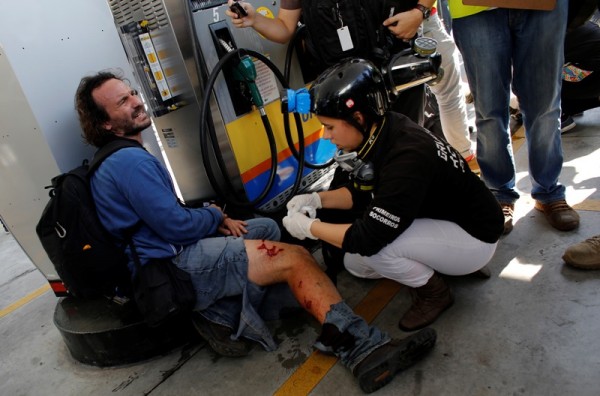 The International Press Institute (IPI) today urged Brazil to implement safety measures for journalists amid reports that at least 36 were attacked between June 12 and July 13 while covering protests against the World Cup. The Brazilian Association of Investigative Journalists (ABRAJI) told IPI that almost 90 percent of the attacks – which included 17 […]