Latest News and Monitoring,From Our Network from Brazil

Radio director gunned down in Brazil

A radio director was killed and a radio employee wounded after a gunmen stormed their station in Brazil’s Rondônia state on Saturday. Claudio Moleiro de Souza is the sixth journalist to be killed in Brazil this year, according to the International Press Institute (IPI)’s Death Watch. That statistic makes Latin America’s largest country not only the region’s […] 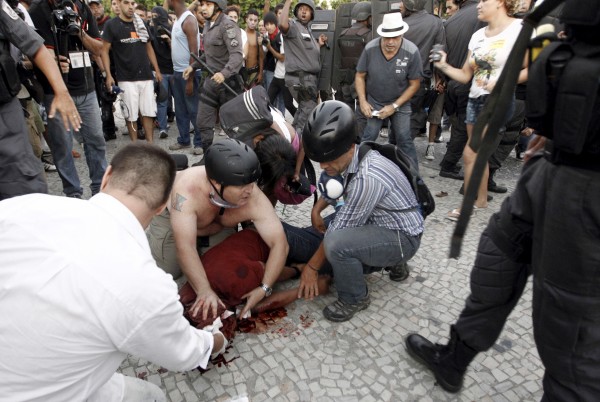 The International Press Institute is saddened by the passing of award-winning Brazilian video journalist, Santiago Andrade, on Feb. 10. Andrade, 49, was declared brain dead after being hit in the head by an explosive device as he was covering street protests in Rio de Janeiro on Feb. 6. The device, described as a firecracker, had […] 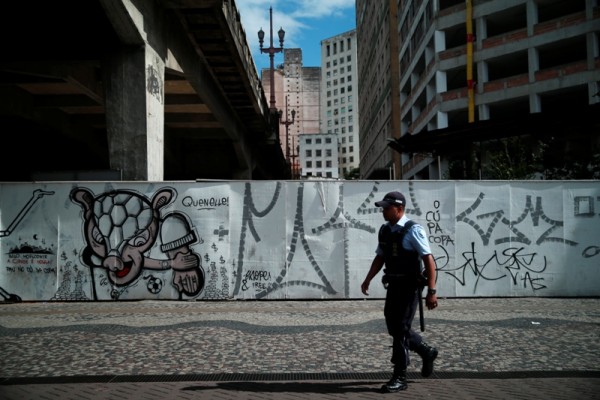 A Brazilian journalist died from five gunshot wounds last Wednesday evening in Minas Gerais state, the fourth journalist killed so far this year in the country. Maurício Campos Rosa – founder and owner of the newspaper O Grito, a free-of-charge biweekly publication – was leaving a friend’s house and approaching a vehicle with his newspaper’s […]

A Brazilian journalist who reportedly had complained to police about threats was shot dead Sunday evening outside his home just west of the country’s capital Brasilia. João Miranda do Carmo was killed when four gunmen who had called him to the gate outside his home in Santo Antônio do Descoberto, in Brazil’s central Goiás state, […]