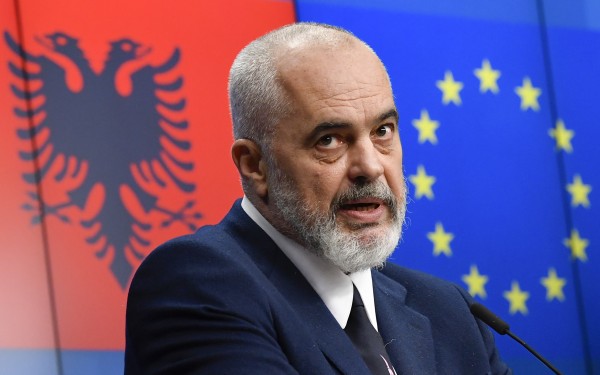 The Media Freedom Rapid Response (MFRR) today expresses deep concern about the future impartiality and independence of Albania’s Audiovisual Media Authority (AMA) following the election of a close associate of the ruling Socialist Party to head the media regulator. On 7 July, the government and its allies voted without the presence of opposition lawmakers in […]

The International Press Institute (IPI) today joined the Media Freedom Rapid Response (MFRR) in writing to the speaker of the Albanian Parliament to raise shared concerns over restrictive and unequal new rules for accredited journalists inside the building. The groups raise a number of issues and urge the National Assembly to reconsider the rules to […]

The South East Europe Media Organisation (SEEMO), an affiliate of the International Press Institute (IPI), today expressed concern at the number of press freedom violations, and the pressure directed at the media, in South East Europe in recent weeks. In Albania on April 7, police confronted a cameraman for one of the country’s leading TV […]