Latest News and Monitoring,From Our Network from Singapore 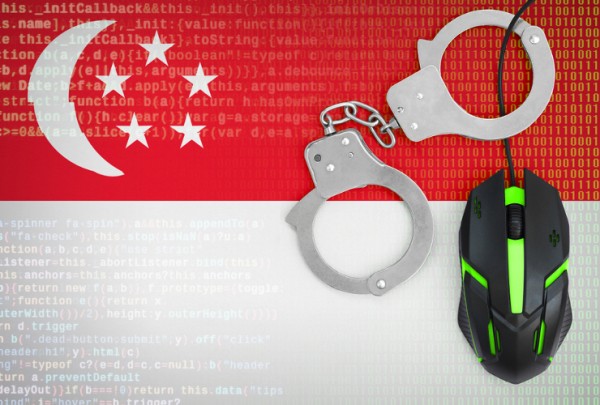 Following Singapore’s announcement that it will implement a new policy requiring individual licences for news websites with at least 50,000 unique views a month, IPI urged authorities in the Southeast Asian city-state to re-consider the licensing system and ensure that any laws affecting the media are in full respect of international standards in this area. […]

Letter: IPI concerned about legal action taken by Singapore against an American professor and the IHT

His Excellency Prime Minister Goh Chok Tong Office of the Prime Minister Istana Annexe, Istana Singapore Vienna, 22 November 1994 Your Excellency, The International Press Institute (IPI) is most concerned about the legal action taken by the Republic of Singapore against an American professor and the International Herald Tribune for an opinion piece that criticised […]