Latest News and Monitoring,From Our Network from Nicaragua 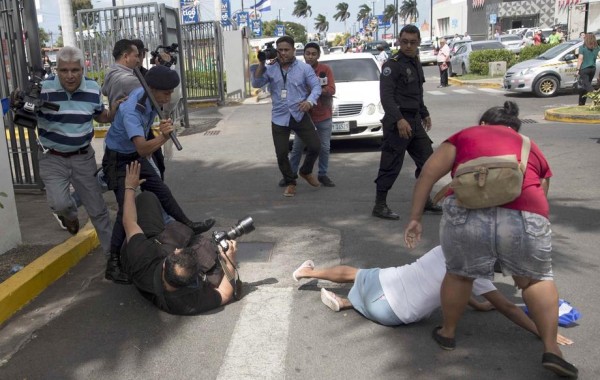 Lea esta noticia en español. Earlier this month, five journalists in Nicaragua were assaulted while covering the funeral of one of the country’s most prominent poets and liberation theologians, Ernesto Cardenal.  The attack on March 3 was carried out by supporters of country’s political leader Daniel Ortega and saw two of the journalists taken to […] 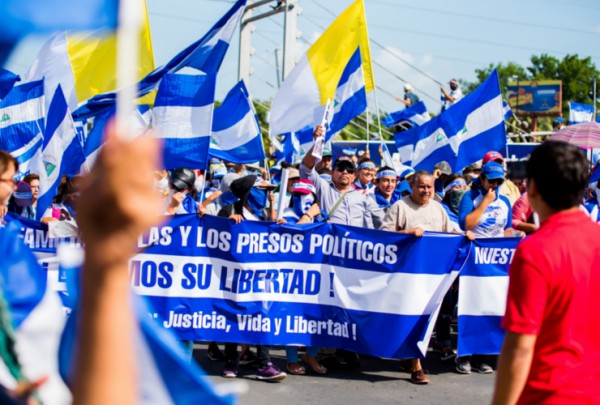 Working conditions for Nicaraguan journalists have gone from bad to worse under the repressive regime of President Daniel Ortega. Following the start of a national protest movement on April 18, 2018, attacks on press freedom increased. Between April and December 2018, there were over 700 attacks on Nicaraguan journalists, according to monitoring conducted by the […]