Latest News and Monitoring,From Our Network from COVID-19 CRISIS 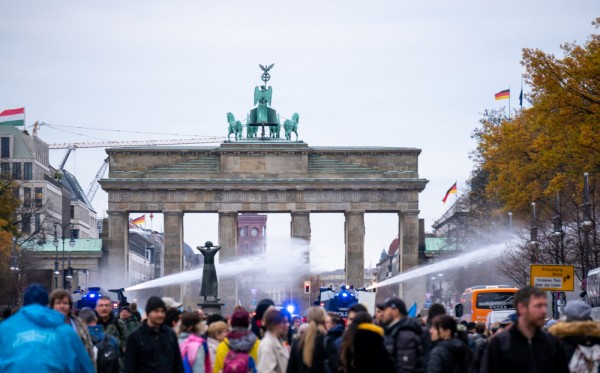 The undersigned partners of the Media Freedom Rapid Response (MFRR) today express their concern about the increasing number of attacks against journalists across Germany, particularly in the context of anti-vaccine demonstrations. We call for better safety measures and protection as well as thorough investigations of attacks against journalists covering such demonstrations. Moreover, preventative measures are needed to […] 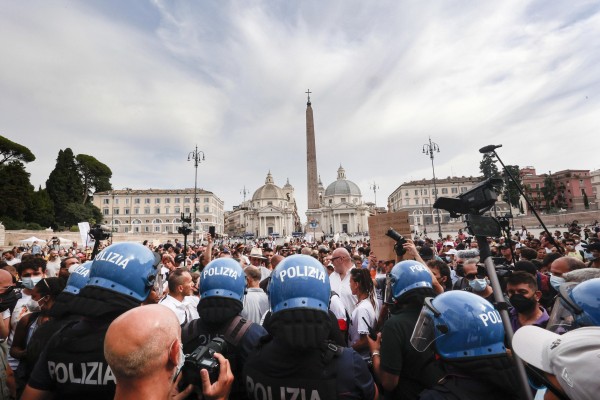 The partners in the Media Freedom Rapid Response (MFRR) are highly concerned by a barrage of attacks and harassment of journalists by protesters at demonstrations across Europe in recent weeks against new government measures taken in light of the Coronavirus-pandemic. They fit a disturbing pattern observed throughout the region of increasing violence, harassment and intimidation of journalists […] 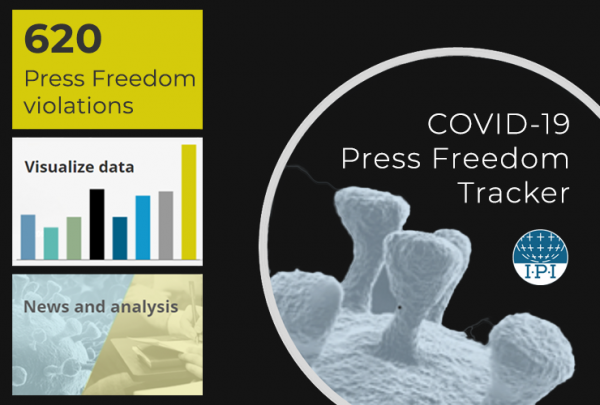 Covering the Pandemic – African Journalism in the Era of COVID-19

Efforts by the governments and conflicts have become a major obstacle in reporting on COVID-19 pandemic in Africa. Journalists are struggling to get accurate information from their governments, which are attempting to control the public narrative about the unprecedented health crisis, according to panellists who participated in a webinar  jointly organized by the International Press […] 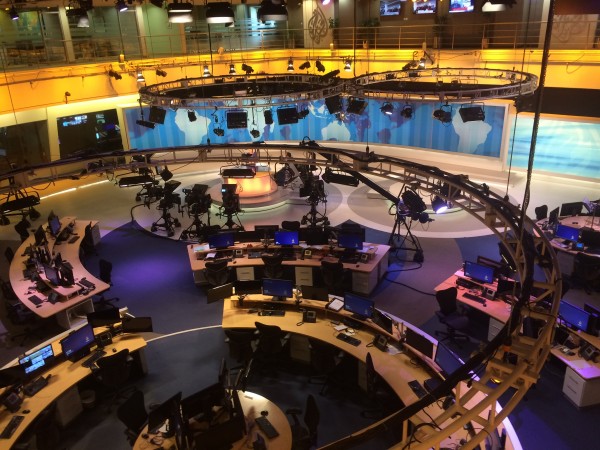 The International Press Institute (IPI), a global network of editors, media executives and journalists for press freedom, today vehemently condemned the raid on the Al Jazeera office in Tunis and urged the Tunisian government to respect press freedom. According to media reports, the office of Al Jazeera television network in the Tunisian capital Tunis, was […]