Latest News and Monitoring,From Our Network from Antigua and Barbuda

Detailed information in defamation laws in 15 Caribbean countries in now included in the International Press Institute’s (IPI) online media laws database. The information reflects data collected by IPI over the course of a campaign it launched in April 2012 together with the Association of Caribbean MediaWorkers (ACM) to reform defamation law in the Caribbean. […] 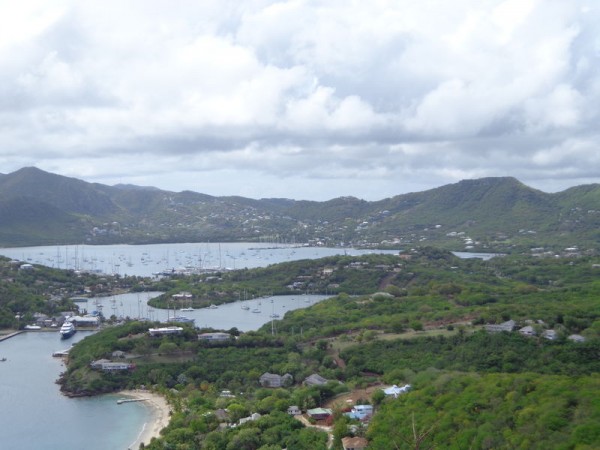 Nearly 90 percent of registered voters in Antigua and Barbuda went to the polls last week to elect a new government, and just about 58 percent of those voted for the opposition Antigua Labour Party (ALP). Its leader, Gaston Browne, was sworn in last Friday as the country’s new prime minister. In April 2013, the […]

“A milestone.” “Tremendous news and a courageous example.” “A substantial advance for press freedom.” “An important achievement.” “Represents significant progress.” These are just some of the ways that international advocacy groups, including the International Press Institute (IPI), as well as intergovernmental bodies celebrated Jamaica’s pioneering decision to decriminalise defamation in November of last year as […]

The International Press Institute (IPI) is deeply alarmed to hear that the editors of the Antiguan investigative news site Caribarena have left Antigua and Barbuda reportedly due to fear for their family’s safety. The editors, a husband and wife, told IPI that they and their children had been threatened and harassed and their home vandalised […]