The International Press Institute (IPI) today joins press freedom groups in writing to the Polish Ombudsman Marcin Wiącek to urge his office to reconsider its decision not to file a secondary appeal against a recent court ruling regarding the controversial takeover of regional publisher Polska Press by a state-controlled oil company.     Dear Polish […]

The International Press Institute (IPI) and its global network stand behind our member The Shift News as it faces an unprecedented legal battle with the Maltese government over freedom of information requests it submitted linked to expenditure of public contracts. IPI sees the case as emblematic of the problematic climate for transparency, journalists’ access to […] 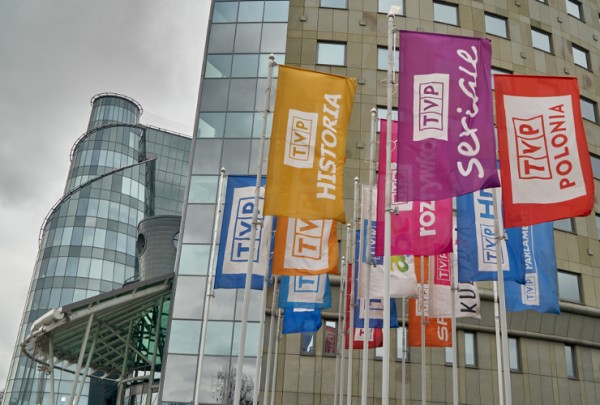 In most democracies, the appointments for regulatory bodies overseeing public service media are a relatively dull affair, taking place without contention or controversy. In Poland, however, the recent election of three candidates to an influential media council ignited an ongoing debate about independent public service broadcasting. In addition to the fact that the trio appointed […] 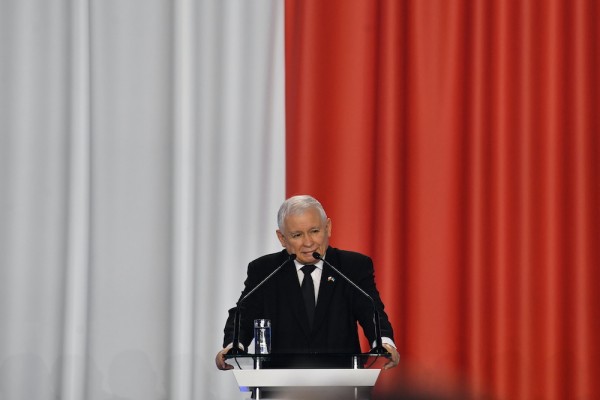 How political propaganda is created in Poland (Gazeta Wyborcza)

This piece is published in collaboration with Gazeta Wyborcza as part of a content series on threats to independent media in Central Europe. Read more. The article is translated and adapted from a longer Polish-language version, which is available to read on Gazeta Wyborcza’s website. If you have just read an interview in Polish media with […]