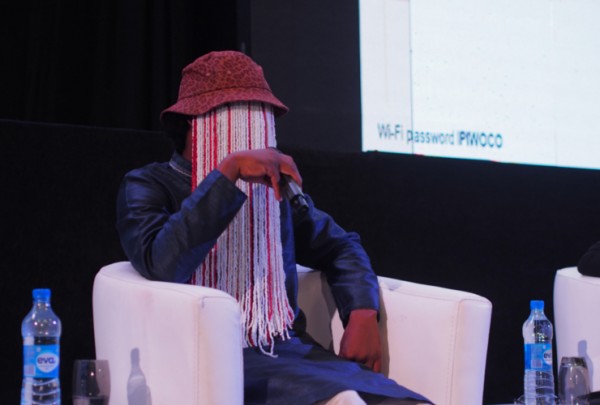 Ghana’s Anas Anas is out to ‘name, shame and jail’

Frequently named one of Africa’s most controversial journalists, undercover investigative reporter Anas Aremeyaw Anas has won fame across the continent for his self-described “name, shame and jail” style of journalism. Though his methods for exposing corruption and human-rights abuses, which frequently involve disguises and hidden cameras, have been both applauded and criticized, the results are […]