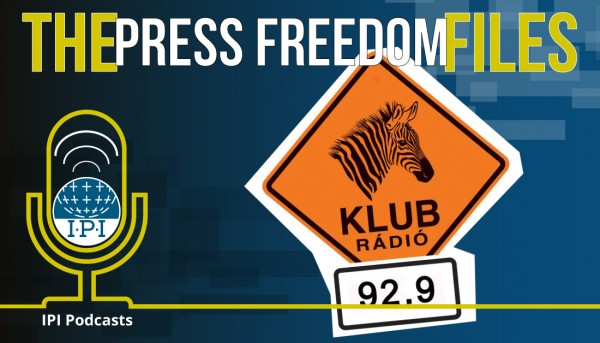 At midnight on February 14, one of Hungary’s last major independent radio stations, Klubrádió, fell silent on the frequency on which it had broadcast for 20 years. The silencing of the critical broadcaster comes after a court in Budapest sided with the government-controlled Hungarian Media Council and approved its decision to refuse to renew Klubrádió’s […]