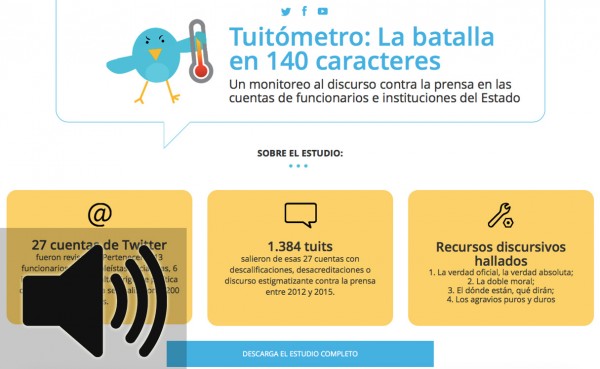 Lea esta noticia en español. Although there are still more than six months to go before the campaign to elect a new president in Ecuador begins, efforts to control political discourse in the country have long since begun. According to a new study, part of this battle is being waged on social networks, where the […]