The Central European Initiative (CEI), in cooperation with the South East Europe Media Organisation (SEEMO), an affiliate of the International Press Institute (IPI), has launched a Call for Proposals for the 2012 Award for Outstanding Merits in Investigative Journalism. The application deadline is June 30, 2012.

The award is open to nationals of 18 CEI Member States (Albania; Austria; Belarus; Bosnia and Herzegovina; Bulgaria; Croatia; the Czech Republic; Hungary; Italy; Macedonia; Moldova; Montenegro; Poland; Romania; Serbia; Slovakia; Slovenia; and Ukraine) who have made a special contribution to investigative reporting in the past three years and are still active journalists.

The winning candidate will receive a cash prize of € 5,000, offered by the CEI, which will be officially presented on the occasion of the South East Europe Media Forum to be held in Montenegro (Budva/Becici) on Oct. 15-16, 2012.

“We know the crucial role journalists and media have in ensuring that citizens have access to ideas and information; that is why we give an annual award for outstanding merits in investigative journalism,” said CEI Secretary General Gerhard Pfanzelter.

The Call for Proposals and Application Form is available at: www.ceinet.org / www.seemo.org. 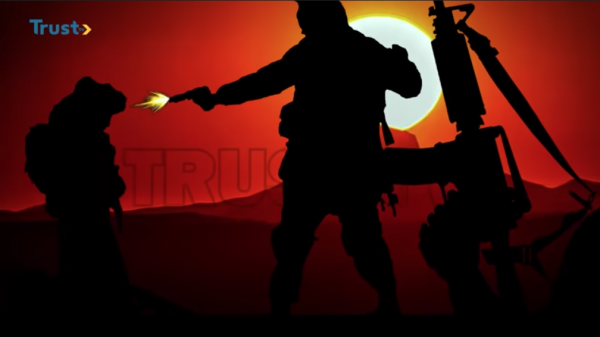