“A threat to democracy” is how Austrian State Secretary for Diversity, Public Service and Digitalization Muna Duzdar defines violence and abusive behaviour on the Internet.

In an interview with the International Press Institute (IPI), Duzdar states that although online hate has long been present, the phenomenon is now attracting increased attention from technology companies and the international community in part due to the emotional and professional impact on journalists.

For its part, the government of Austria plans to deploy a series of measure to tackle online violence. Officials announced earlier this year the creation of a new office that will provide both psychological and legal counselling to victims of online abuse. Additionally, the government intends to create a specialised body of prosecutors to investigate cases of online harassment that may give rise to legal liability. In the interview, Duzdar argues that part of the solution to the problem of online harassment is to provide resources to enforce existing law instead of developing new regulations that might conflict with freedom of expression.

Duzdar also notes that Austria has already begun implementing a series of educational programmes in schools and civic centres designed to encouraged counterspeech and strengthen the public reaction toward online abuse.

Born in Austria to Palestinian parents, Duzdar notes that she herself was the victim of online abuse due to her background when first appointed to her position as State Secretary. More recently, she adds, the focus of the abuse has shifted from her ethnicity to her work in the political arena. 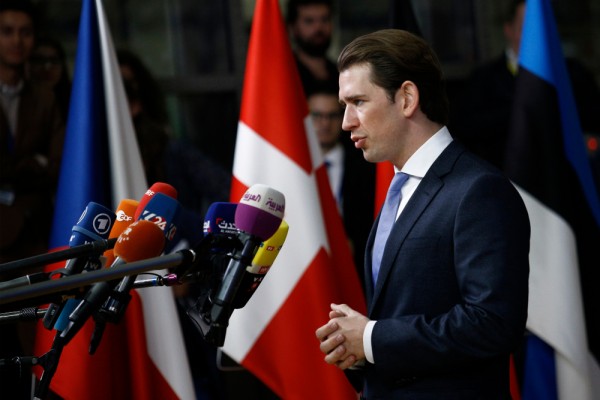 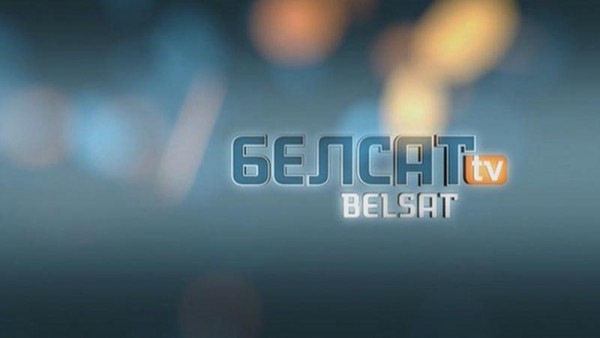